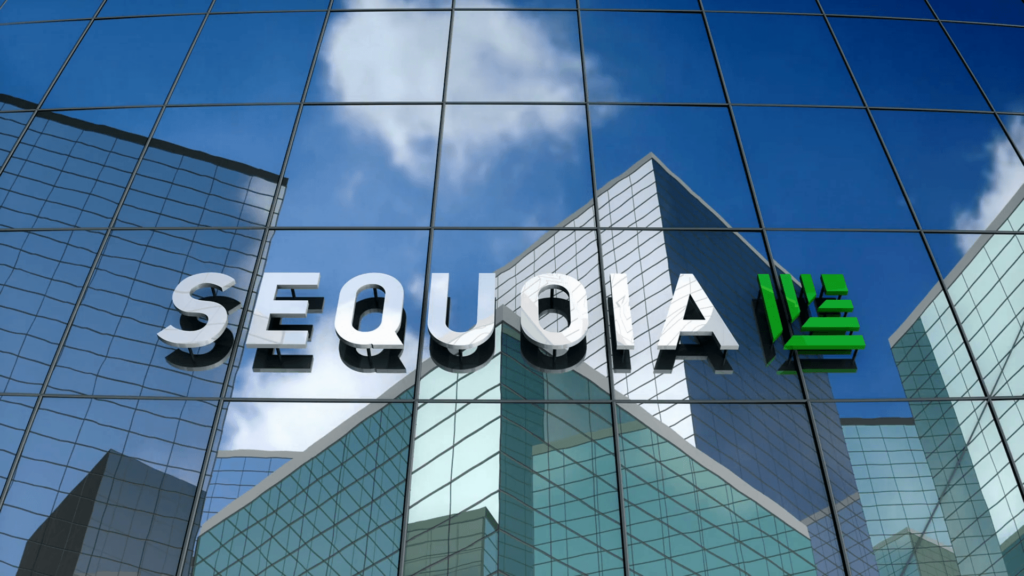 Clipboard Health, a profitable, app-based marketplace that matches healthcare professionals with open shifts at healthcare facilities near them, has secured $80 million in funding over two rounds, bringing the company’s total financing to more than $90 million, with a Series C post-money valuation of $1.3 billion.