Selfridges sold to Thai and Austrian alliance in $5 bln deal 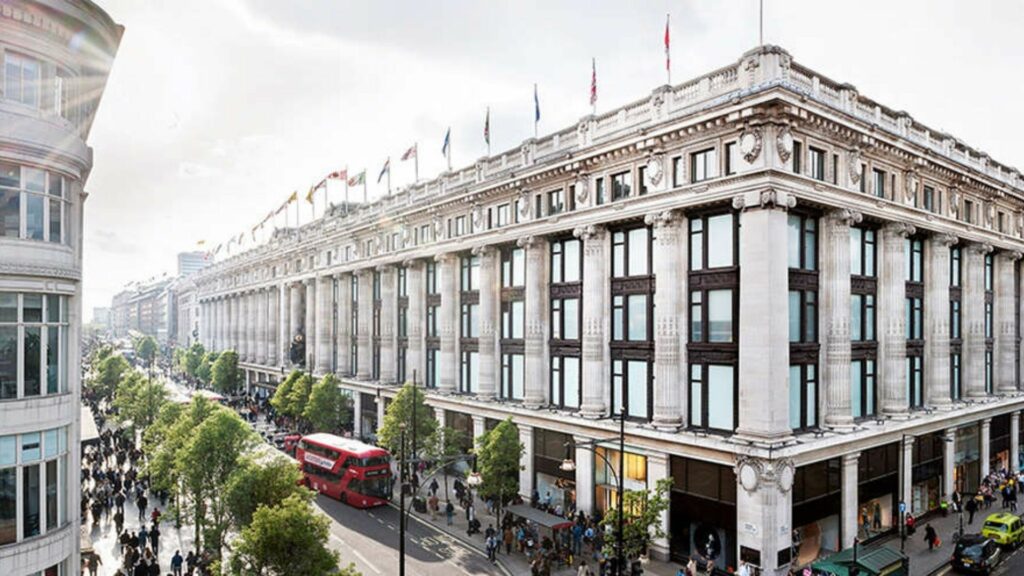 Luxury British store chain Selfridges is being sold to a Thai retailer and an Austrian property company in a deal that a source close to the matter said was worth around 4 billion pounds ($5.37 billion).

The source said they plan to increase sales to 8 billion euros ($9.1 billion) by 2024 – including more than 1 billion online – from around 5 billion now.

In 2015, Central bought a majority stake in three luxury department stores in Germany from Signa. Central and Signa last year together bought Swiss luxury store Globus and other assets for more than 1 billion Swiss francs ($1.1 billion).

Benko made a name for himself as a property investor. He bought the iconic Chrysler Building in New York City in partnership with property firm RFR Holding LLC for about $150 million in 2019.