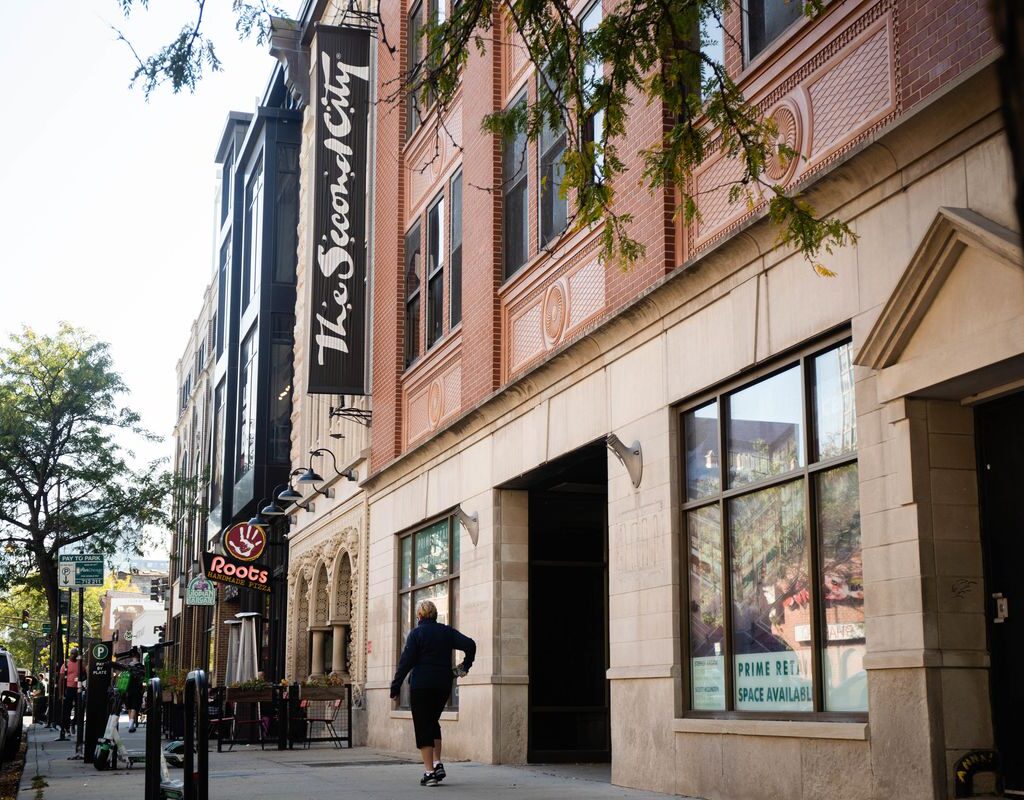 The buyer is a firm run by private equity investor Strauss Zelnick, whose interests include the Grand Theft Auto game franchise.

ZMC, a New York firm run by private equity investor Strauss Zelnick, said Thursday it has acquired the iconic comedy club and school, which has expanded into programs for corporations. Terms were not disclosed. The Financial Times has cited sources saying the deal could be worth $50 million.

“We are very excited to partner with management and the incredible talent at The Second City to grow the brand and build a diverse organization that elevates all voices,” said Jordan Turkewitz, co-chief investment officer and managing partner at ZMC. “Over its sixty-year history, The Second City has been home to some of the most beloved names in comedy, and we plan on building the next generation of comedy talent by investing in people and creativity.”

ZMC’s announcement noted that Second City has expanded beyond its club here to serve thousands of students and hundreds of businesses in the Fortune 1000. The business also operated in Hollywood and Toronto.

Ardian to acquire majority stake in GreenYellow at €1.4B valuation