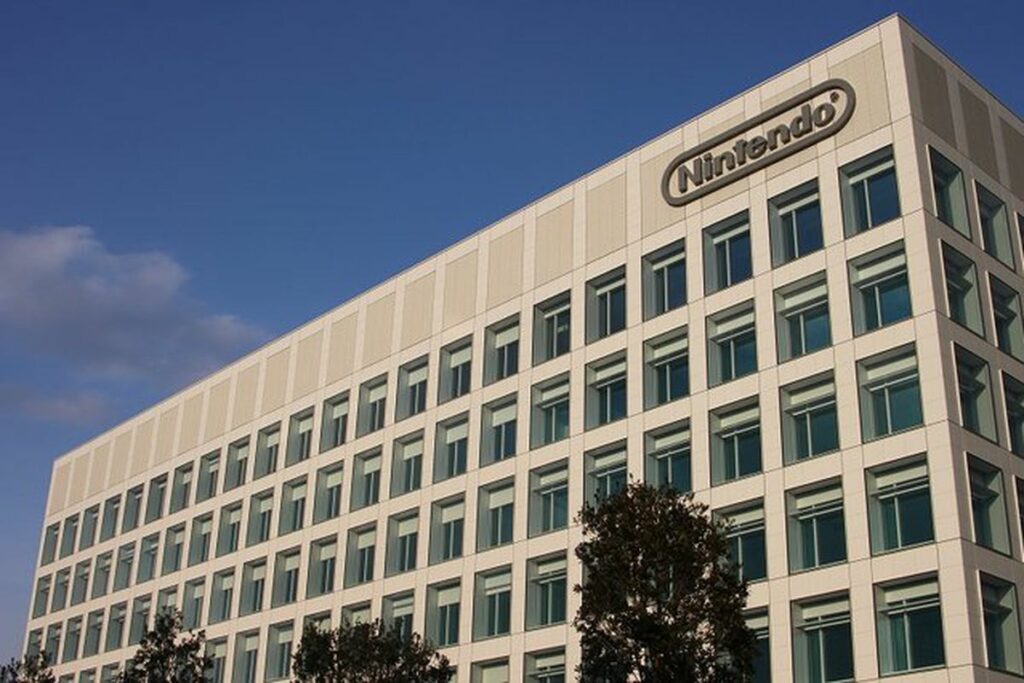 Saudi Arabia’s sovereign wealth fund has acquired a 5 per cent stake worth $2.98bn in games maker Nintendo, its latest investment in a Japanese gaming company as the sector rapidly consolidates.

The acquisition marked the latest purchase by the $500bn fund in the video games and e-sports sectors, where the Saudis have been expanding in the past two years.

The move comes amid speculation about further consolidation in the gaming industry and the role Japanese companies could play in it after Microsoft’s blockbuster $69bn purchase of Activision Blizzard in January. In February, Sony said it would buy game developer Bungie for $3.6bn.