Santander rules itself out of race to buy TSB 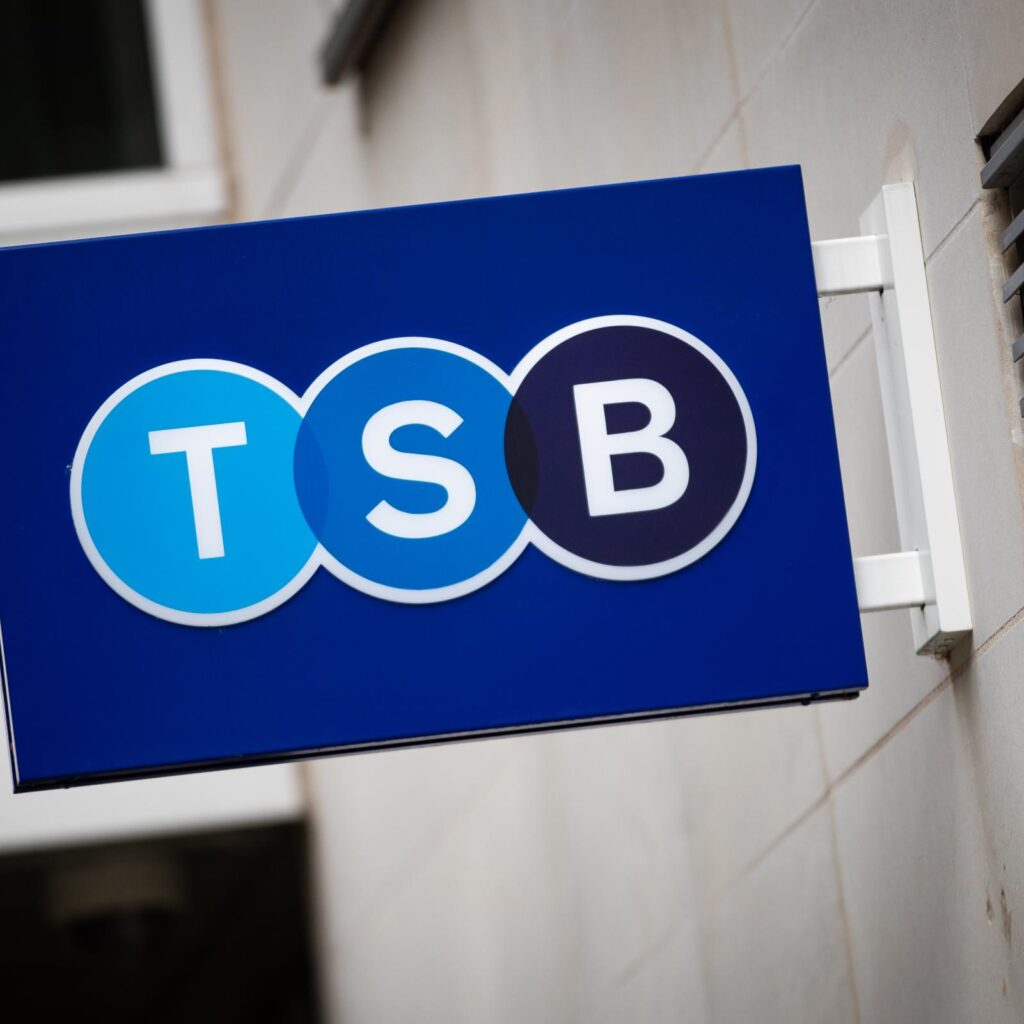 TSB was put up for sale in November by its Spanish owner, Banco Sabadell

Santander has ruled itself out of the race to acquire TSB after the British bank was put up for sale in November.

Speculation was mounting that Santander would throw its hat in the ring as the Spanish bank sought to acquire Williams & Glyn, a lender that NatWest tried to create, in 2016.

Santander’s smaller Spanish rival Sabadell paid £1.7billion for TSB in 2015. It is expected to start a formal sale process in coming months. Some investors say TSB is worth next to nothing, though Sabadell is understood to value it at close to €1billion (£900million).

Sources close to Santander told The Mail on Sunday that it was not looking to buy TSB.

The Spanish banking giant, led by Ana Botin, is keen to grow existing brands in Europe and South America, rather than snap up rivals. Botin recently said it was not the right time for Santander to buy rivals.

The UK is braced for an acquisition frenzy as smaller banks feel the pressure of record-low interest rates and a looming wave of bad debt.

The Co-operative Bank ditched talks with US private equity giant Cerberus last month, amid concern over the treatment of mortgage customers by private equity.

Source: This is Money

KKR to Buy Most of Hitachi Transportation Unit