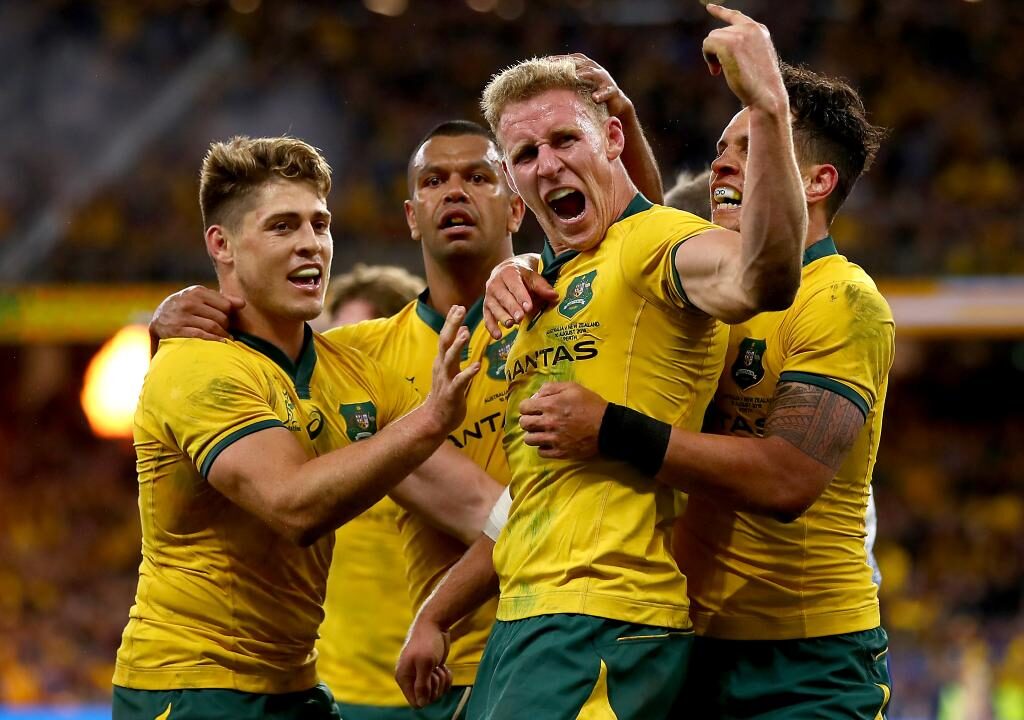 It’s happening. Rugby Australia has voted to proceed with securing private equity for the game. Although private equity deals have become fairly standard in European rugby — with CVC Capital Partners holding a stake in England’s Premiership and the PRO14 Rugby provincial competition and still in protracted talks with the Six Nations Rugby — it is a form of funding that remains largely unexplored territory in Australia.

Potentially, it could bring unprecedented wealth into the game and opens the door to IP and financial clout beyond the imagination of Australian rugby officials down the decades. The downside is that their new private equity partners, whoever they are, will make no secret of their intention to increase the value of their share with a view to selling it down the track.

Nor has it been established which firm it will choose to do business with. The UK’s Sky News has reported that Silver Lake was vying with CVC Capital Partners and Bruin Sports Capital for the New Zealand contract and McLennan has indicated that the same players involved across the ditch – and others – have already approached RA.