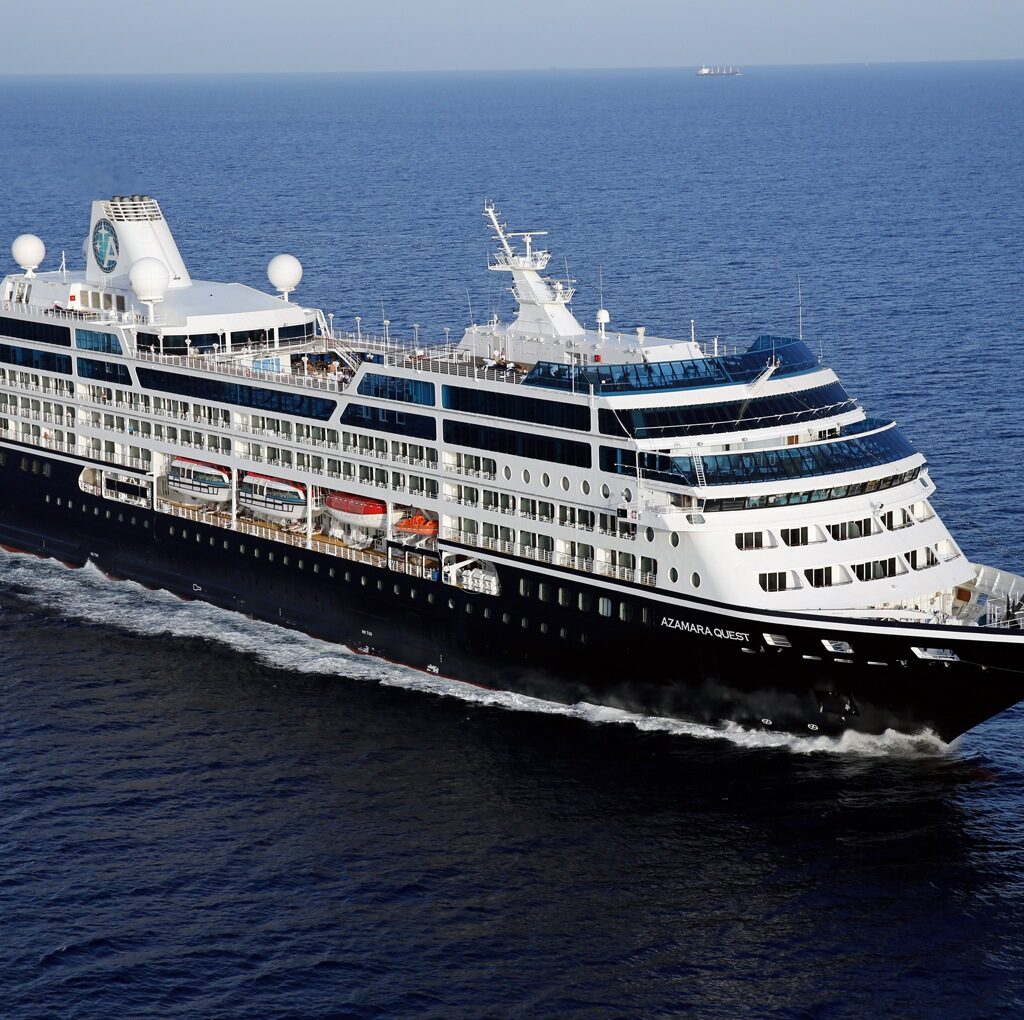 Royal Caribbean Group is selling one of its four cruise lines, Azamara, to a New York-based private equity firm.

In a $201 million transaction, the second largest cruise company in the world plans to hand over the Azamara brand and its three cruise ships to Sycamore Partners by the end of March. The company’s decision to shrink its fleet comes after 10 months of canceled cruises in the U.S. due to the COVID-19 pandemic.

“…Azamara remains a strong brand with its own tremendous potential for growth, and Sycamore’s track record demonstrates that they will be good stewards of what the Azamara team has built over the past 13 years,” he said in a statement.

Azamara Chief Operating Officer Carol Cabezas has been appointed president of the brand, the company said. A spokesperson for Royal Caribbean Group declined to comment on Azamara’s current number of employees and said he expects Azamara to stay in Miami.

This isn’t the company’s first shakeup as it copes with the nearly worldwide ban on cruises during the pandemic. In June 2020, Spanish cruise line Pullmantur, of which Royal Caribbean Group owns 49%, filed for reorganization. In July 2020, Royal Caribbean Group gained full ownership of Silversea by acquiring the remaining shares from Heritage Cruise Holding Ltd.

In a statement, Stefan Kaluzny, Managing Director of Sycamore Partners, said he is pleased with the sale.

“We are excited to partner with the Azamara team and build on their many years of success serving the brand’s loyal customers,” he said in a statement. “We believe Azamara will remain a top choice for discerning travelers as the cruising industry recovers over time.”