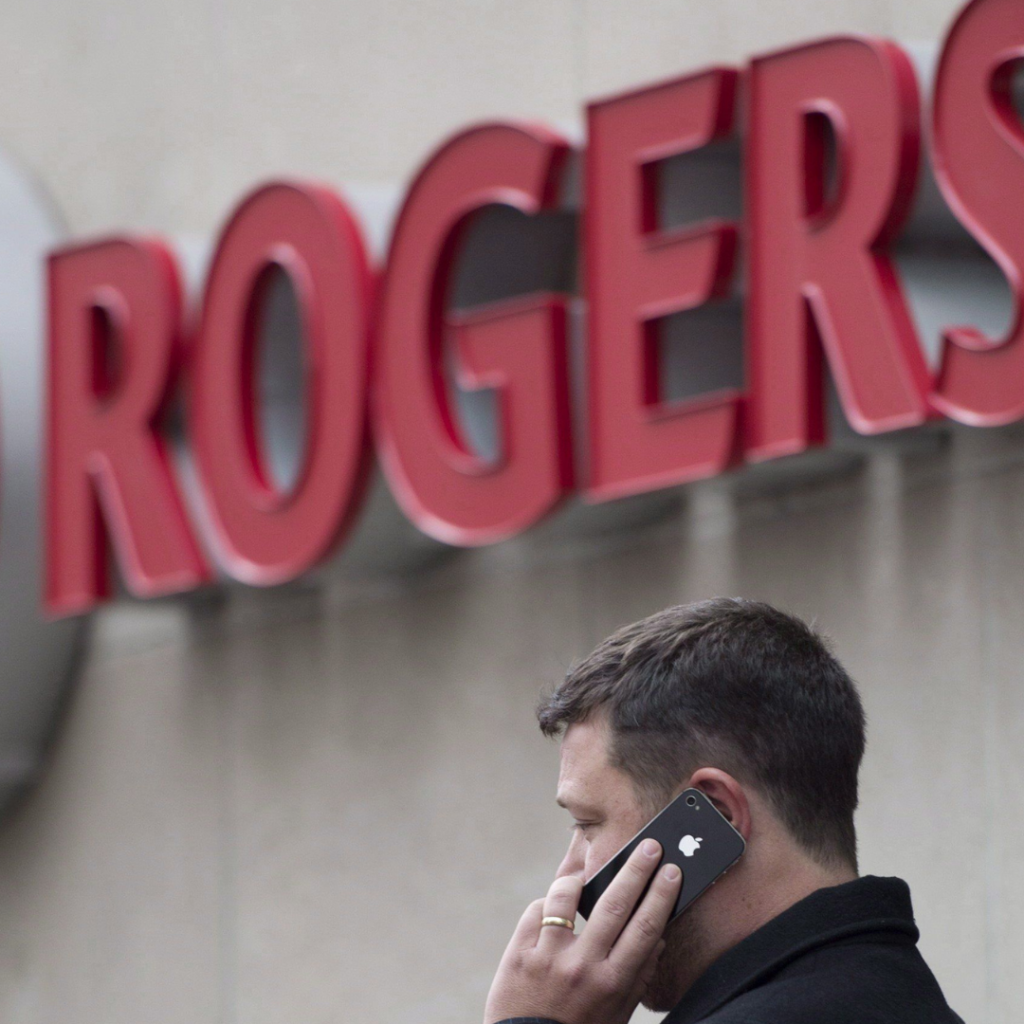 Rogers Communications Inc’s efforts to secure its C$20 billion ($16 billion) acquisition of Shaw Communications Inc could be insufficient to overcome regulatory hurdles and political opposition amid concerns Canadians face some of the world’s highest phone bills.

Analysts and fund managers say the company is facing an uphill battle closing the deal even as it has offered some incentives such as committing to maintaining affordable wireless plans with Shaw’s Freedom Mobile carrier for three years, investing C$2.5 billion over the next five years to build out 5G in Western Canada, among others.

Higher concentration in wireless business is emerging as an area of concern as the deal would cut the number of wireless providers to three from four in Ontario, Alberta and British Columbia, which constitute 67% of Canada’s population, BMO Capital Markets analyst Tim Casey wrote in a note.

Why Big Tech regulation is good for private equity, according to one CEO