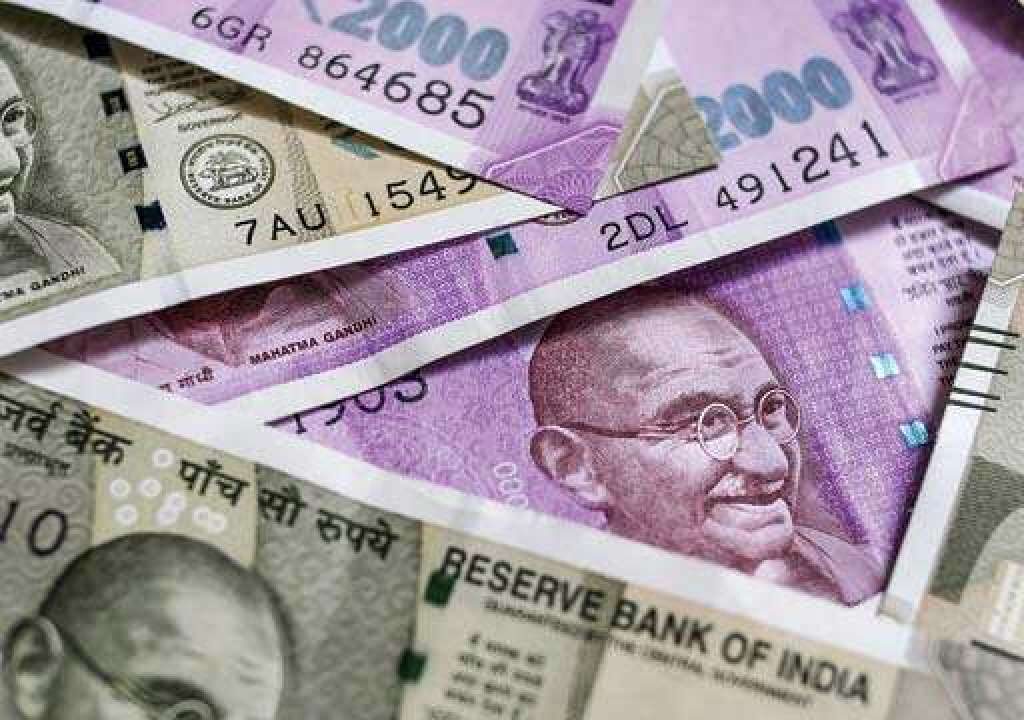 On the back of Reliance’s fund-raising spree, private equity (PE) and venture capital (VC) investments in 2020 beat the pandemic blues and recorded the highest level in the last five years at $39.2 billion across 814 deals. This was 6.6% higher than 2019, which had seen 1,012 deals.

“The accelerated adoption of digital technologies by both consumers and enterprises attracted investors to ‘TMT’ (telecom media and technology) companies including in sectors like edtech, e-commerce and financial services,” Venture Intelligence founder Arun Natarajan said. “Geopolitical compulsions, which led to marked slowing down of investments from Chinese investors in Indian companies, was another key ecosystem altering feature of 2020,” he added.

The bounce back in PE-VC investment activity was aided by stellar performance on the two ends of the spectrum, Venture Intelligence’s analysis showed. While early-stage investments in the final quarter of the year were up 48% compared to the low in April-June to set a seven-quarter high, the second half of 2020 saw 35 PE-VC investments of over $100 million compared to 25 such deals in the first half.

Despite private markets’ performance in 2020, there are several factors contributing to an uncertain future for PE-VC investments in 2021 from eco-political changes in the US, to the threat of a second wave of the coronavirus, Natarajan said.

SOURCE: The Times of India