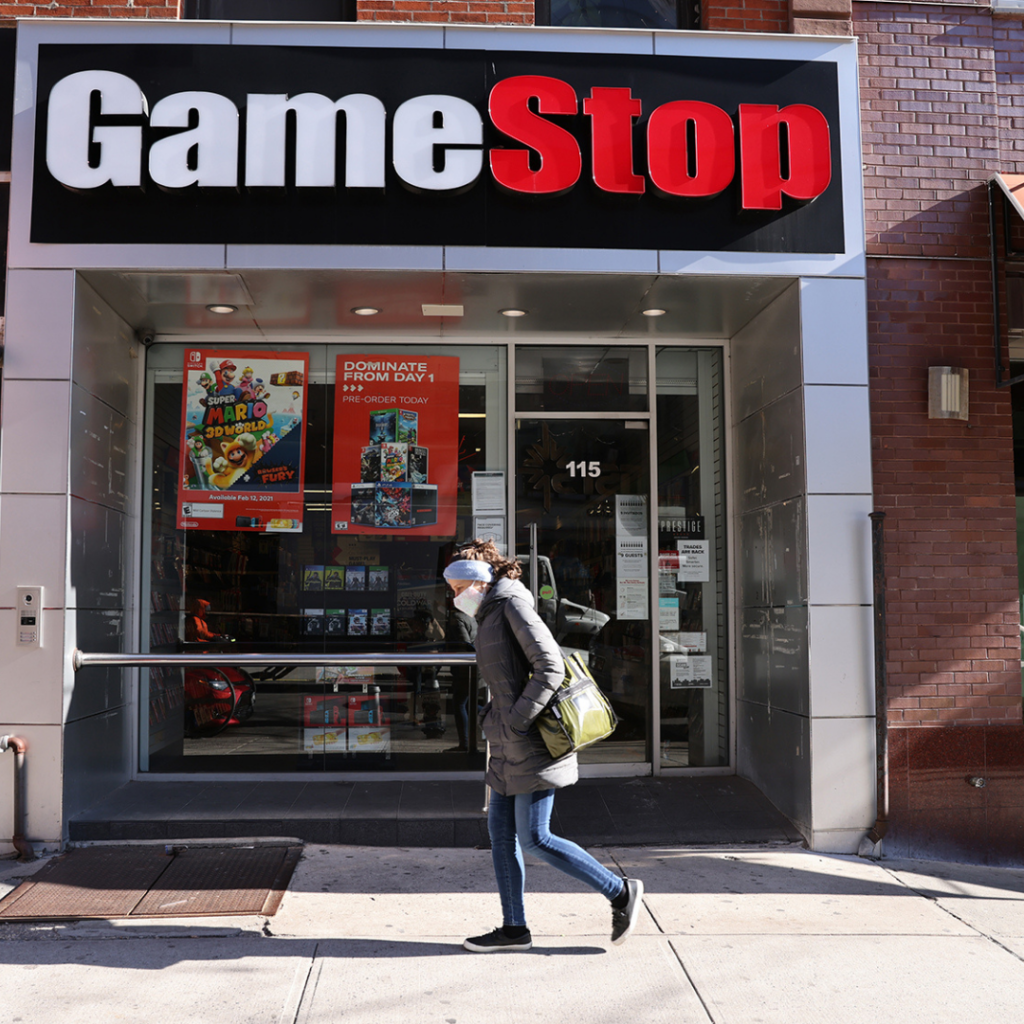 Two Sigma Investments and DE Shaw, two of the biggest names in the hedge fund industry, have posted losses after an army of retail investors on Reddit upended markets. The co-ordinated short squeeze that sent the price of GameStop and other lowly priced stocks rocketing in late January has shaken many hedge funds by hitting some of their carefully placed bets. Melvin Capital, which lost 53 per cent in January, is the highest-profile casualty, but many other funds suffered losses, particularly on bets against stocks they expected to suffer during the pandemic.

This year, some funds’ models that look to exploit tiny mispricings across hundreds of stocks have been hard hit as retail investor interest has pushed some stocks far above previous valuations. GameStop, the focus of Redditors’ attention, soared 1,625 per cent last month, while BlackBerry rose 112 per cent.

Among other funds to suffer this year is Jim Simons’ Renaissance Technologies, which posted double-digit losses last year. It lost 9.5 per cent this year to late January in its Institutional Equities fund, according to numbers sent to investors and seen by the Financial Times. Overall, hedge funds gained 0.9 per cent last month, according to data group Hedge Fund Research, although those focused on technology, or trying to balance bets on rising prices against bets on falling prices, lost money.

Will the London Stock Exchange follow the NASDAQ into promoting SPACs?