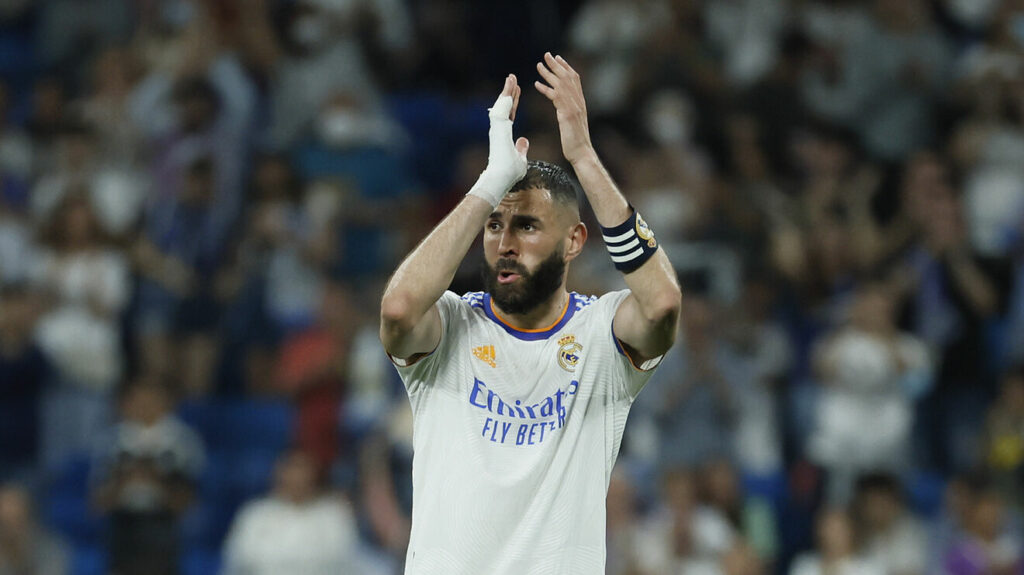 Real Madrid has struck a €360mn deal with investment group Sixth Street and US sports entertainment group Legends to develop concerts and other events at its Santiago Bernabéu stadium and diversify its revenues.

Next weekend, it will play England’s Liverpool football club in the Uefa Champions League final, the most prestigious club competition in Europe, with €15.5mn guaranteed regardless of the outcome and a further €4.5mn at least for the winner. Overall, each club stands to earn in the region of at least €100mn from the tournament as a whole.

Pérez also tried to derail a deal between CVC Capital and La Liga, under which La Liga handed the private equity group a slice of its future broadcast and media rights over 50 years in exchange for €2bn.

Building More than a Solid Portfolio: The GLIF Infrastructure ETF