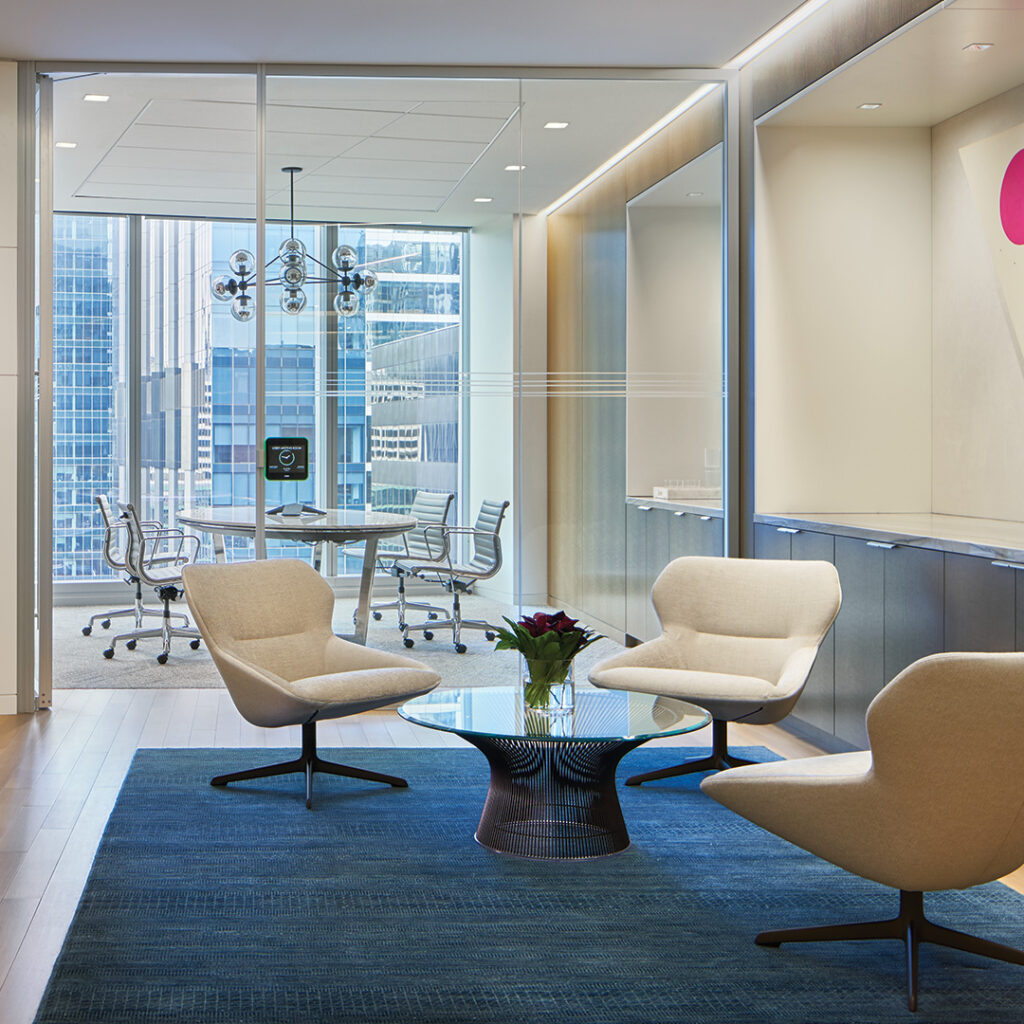 Software company QAD Inc., which has occupied a campus up off Ortega Hill Road near Summerland for many years, was acquired by private equity investor Thoma Bravo for $2 billion, the companies announced on June 28.

QAD founder and president Pamela Lopker called the deal the company’s “next chapter of growth.” She said, “Since QAD’s founding in 1979, our customers, our technology and the manufacturing industry have evolved significantly — and at every step, QAD has adapted swiftly to maintain and build our leadership position.”

The deal is expected to close in the fourth quarter of 2021, and Lopker intends to retain a significant ownership interest and serve on the QAD board.

Adani to Raise $2.5 Billion From Green Deal With Total