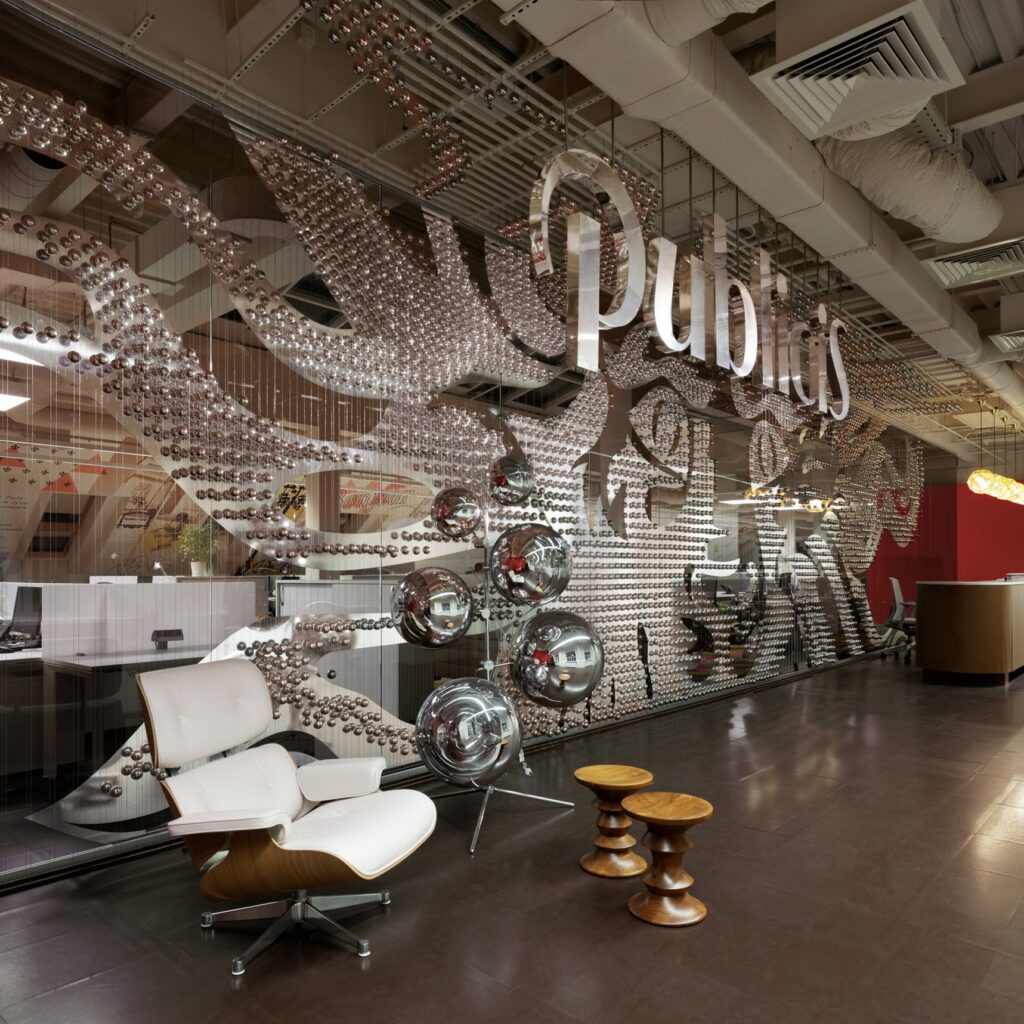 Publicis Groupe has held talks about a possible sale or transaction with a private equity investor.

It is thought that members of Publicis Groupe’s senior leadership had discussions in Paris with executives from the private equity firm as recently as December.

One source claimed the talks with the “European-based” private equity firm were face to face, but the exact nature of the conversations is unknown and it is not clear how far they progressed.

A spokesperson for Publicis Groupe in Paris declined to comment to Campaign.

It is understood there are no formal discussions or negotiations under way.

The sources pointed to CVC, one of Europe’s largest private equity firms, which has its headquarters in Luxembourg and has various investments, including sports media rights and the corporate public relations and advisory firm Teneo.

A spokesperson for CVC in London told Campaign it has a policy of not commenting on “rumours”.

Publicis Groupe is the world’s third-largest agency group by stock market capitalisation, behind WPP and Omnicom, and is valued at about €10.6bn (£9.5bn, $13bn).

All of the big six global agency groups suffered sharp revenue declines in Q2 and Q3 2020 but Publicis Groupe was the second best-performer after Interpublic, after lagging some of its peers in 2019.

“There are reasons why private equity might be looking at the agency space,” Ian Whittaker, a media analyst, who was head of media and digital equity research at investment bank Liberum Capital until 2020, said.

“They may be attracted by the cost-saving opportunities [in a new era of remote working] and it is becoming clear from a structural point of view that the agency model is more resilient than six months ago [during the worst of Covid].

“Probably a significant part of that is the success of S4 Capital as well as the reassurance that WPP gave [about a return to revenue growth] at its capital markets day in December.”

Merger talks with Omnicom in 2013

Maurice Lévy, the then chief executive, agreed to a “merger of equals” with Omnicom in 2013, before aborting the plans before completion.

Publicis Groupe’s share price almost halved during the first three months of 2020 from €41 to a low of €22 in March, during the worst of the coronavirus slump, but sentiment subsequently improved.

The stock was still at €29 at the end of October but recovered strongly to end the year back at about €41.

Publicis Groupe’s share price remains far below its most recent peak of €68 in early 2017.

Publicis ‘has always maintained its independence’

Arthur Sadoun has been chief executive since June 2017 when Lévy replaced Badinter as chairman of the supervisory board.

Most of the agency holding company groups have suffered drops in their share price in recent years, before Covid-19, as clients have brought some marketing services in-house, cut agency fees and bought directly from tech giants such as Google and Facebook, while new competitors, such as Accenture, have emerged.

In an interview with Sadoun in April 2020 during the worst of the share price slump, Campaign asked him whether Publicis Groupe would remain an independent company or whether it was open to the possibility of M&A.

“Publicis has gone through wars, fires and recessions, and has always maintained its independence,” Sadoun said at the time. “There is no doubt we will have to make efforts above and beyond [to cope with the Covid downturn]. But, make no mistake, we will get through this crisis.

” The abortive Publicis Groupe-Omnicom tie-up would have been the biggest merger in advertising history with a $35 billion (US$42.8 billion) valuation. Publicis Groupe was valued at €13.4 billion ($17.7 billion) in 2013.

Previously, Japan’s Dentsu bought Britain’s Aegis Group for £3.2 billion in 2012 and France’s Vivendi acquired a 60% stake in the French agency group Havas for about €2.3 billion in 2017. Publicis Groupe itself bought data marketing company Epsilon for a total cash consideration of $4.4 billion in 2019.