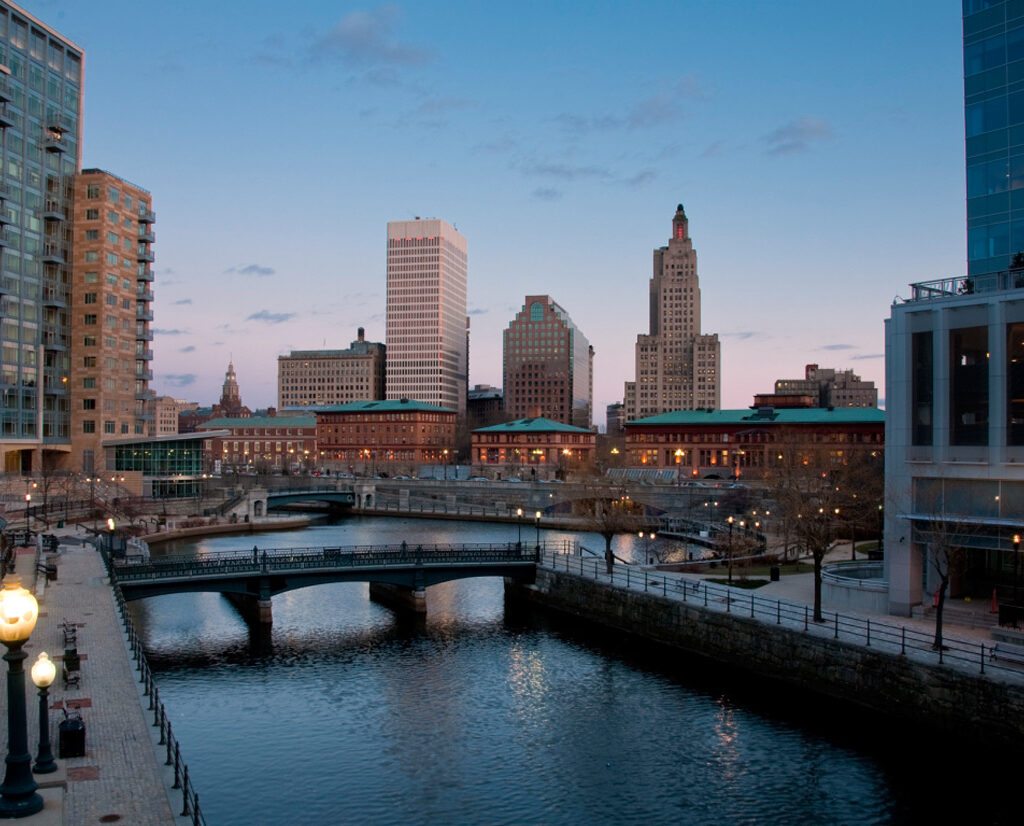 The buyout giant Providence Equity Partners is leading a £300m race to buy Node4, one of Britain’s army of fast-growing IT services providers, in a deal that will net another big windfall for its founder. It would be the latest in a series of so-called pass-the-parcel deals involving assets being sold by one buyout firm to another.

Node4 was founded in 2004 by Andrew Gilbert at the age of 23, and has been through two cycles of private equity backing.

In 2013, LDC, the private equity arm of Lloyds Banking Group, invested in the company as part of a management buyout. Bowmark Capital became a shareholder in the business in 2016, attracted by its rapid revenue and profit growth.

Those trends have continued during the last five years, resulting in what sources said was likely to be a valuation well in excess of £300m.

Indian startups next only to Chinese counterparts in APAC with USD16.9bn VC funding during January-July 2021, says GlobalData