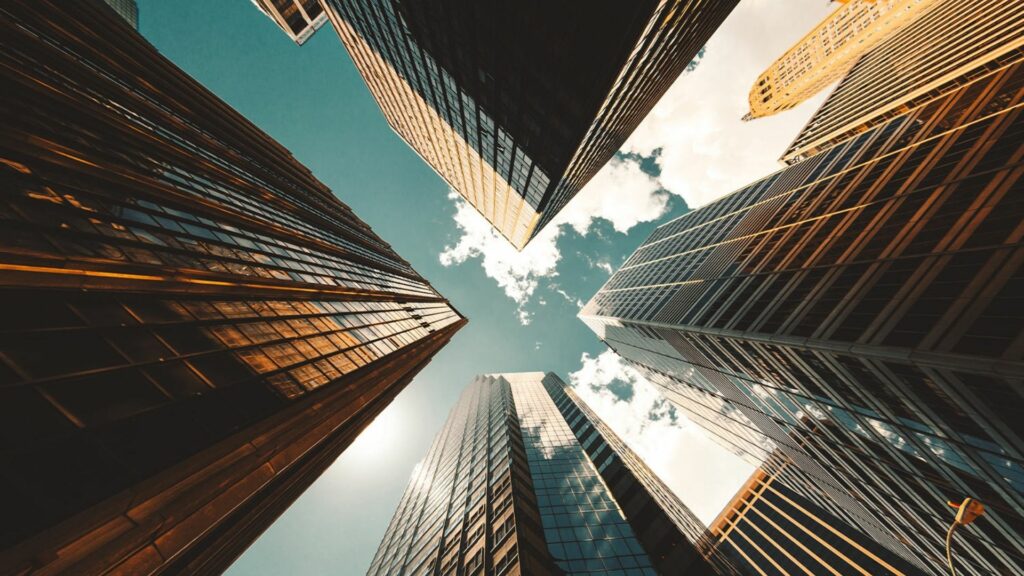 Hellman & Friedman’s 10th flagship buyout fund, which closed on $24.4 billion in July, tops a list of 31 private market mega-funds that collectively have brought in more than $329 billion in 2021, PitchBook data shows.

The sheer amount of capital raised by the private equity industry’s mega-funds, defined as vehicles of $5 billion or more, underscores limited partners’ strong appetite for the market’s large, established fund managers. That’s especially so with buyout funds, which accounted for nearly half of all mega-fund activity in the year.

San Francisco-based H&F’s newest fund was its largest to date and the fourth-largest PE vehicle on record, according to PitchBook data. A close second was Silver Lake’s sixth flagship vehicle, which closed on $20 billion in January, followed by two EQT funds: EQT IX and EQT Infrastructure V, both of which raised over $18 billion each.