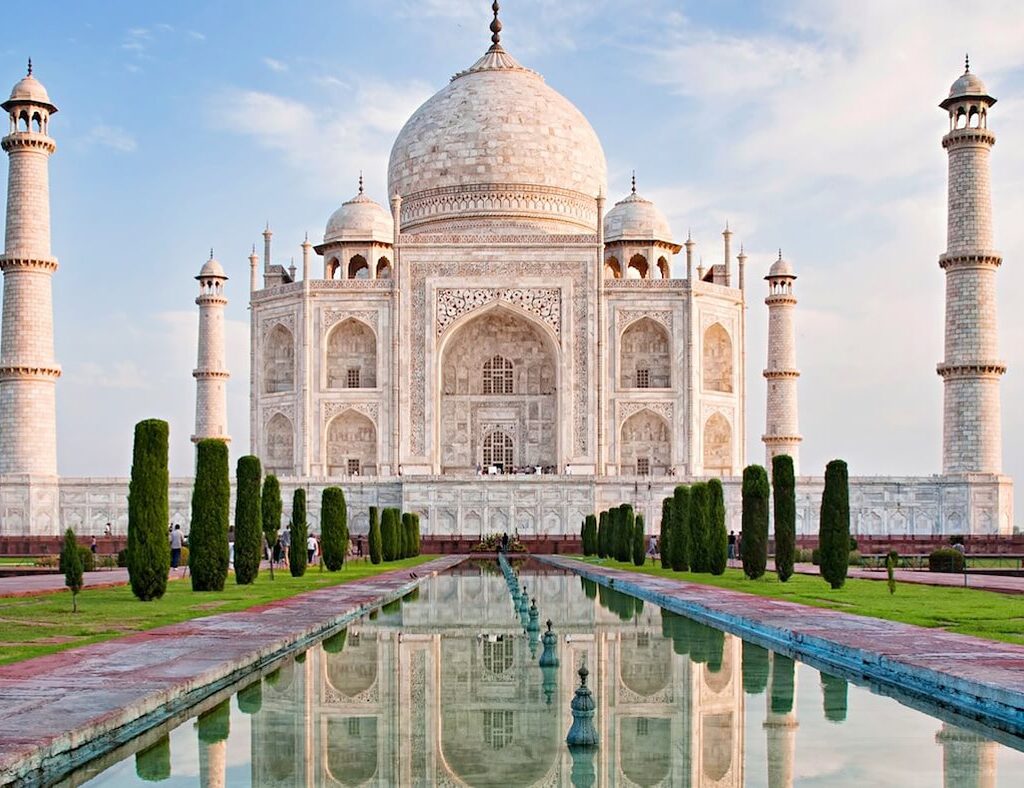 There was a 64 per cent jump in private equity and venture capital investments in India during the January-March period at $8.3 billion across 266 deals compared to the year-ago period, a report said on Thursday.

However, when compared with the preceding December quarter’s total of $18.5 billion, the investments have declined by 55 per cent. At $1.8 billion, e-commerce recorded the highest quarterly value of investments in the sector in the past five quarters, the report by the consultancy firm EY and industry lobby India Venture Capital Association, said.

There were 22 large deals during the March quarter, through which Indian companies garnered $4.8 billion, it said, adding that the same was lower than the immediately preceding December 2020 quarter’s $16 billion in investment through 30 such deals.