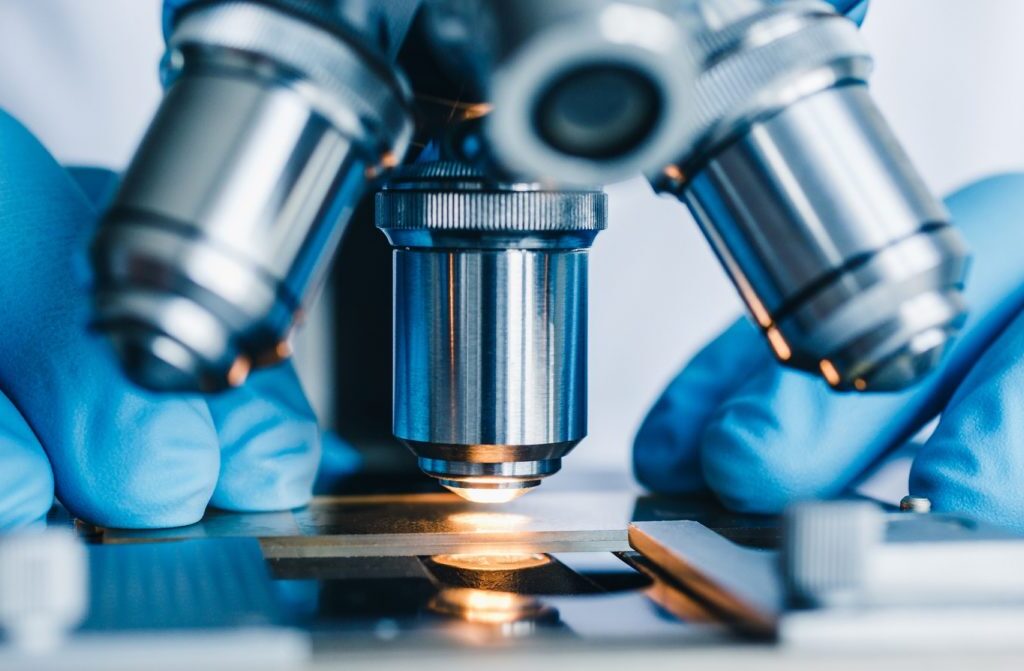 Investment in biotech is booming. In Europe, the biotechnology and healthcare sector accounted for 20% of overall private equity investment in the first half of 2020, according to data from funds trade body Invest Europe.

Investors in the field are faced not only with financial and ethical dilemmas, but the risks posed by the presence of bad actors.

Andrew Hessel, a microbiologist, tells the latest issue of Funds Europe that, as with all developing technologies, the risks entailed are ever-evolving.

“The core of the technology is agnostic, it’s human intention,” he says.  “There’s always the potential for harm.”

Hessel is chairman of Genome Project-write, a collaborative research effort focusing on large-scale synthesis and editing of genomes. A geneticist himself, he says molecular science is evolving dramatically, with scientists able to write genetic code to their own design, for example, and the programming of synthesised viruses to destroy cancer cells using computer-aided design.

20 years on since scientists sequenced the human genome, and concepts such as designer babies are no longer science-fiction. Agustin Mohedas, senior research analyst specialising in biotechnology at Janus Henderson, highlights that a moral line in the ground has been drawn when it comes to ‘biohacking’ embryos.

But there is nothing to stop a scientist breaking regulation, however. Mohedas recalls the story of a Chinese scientist who went rogue – “that got him in a lot of trouble”.

He Jiankui was sentenced to three years in jail after becoming the first person to create gene-edited babies.

Changes in the course of the 21st century – hailed as the biotech century – will be more dramatic and fast-paced than those of the 20th, Hessel predicts.

“It’s really just a case of hanging on for the ride as we start to figure out how these things become useful to our everyday lives, rather than very elite R&D projects,” he tells Funds Europe.