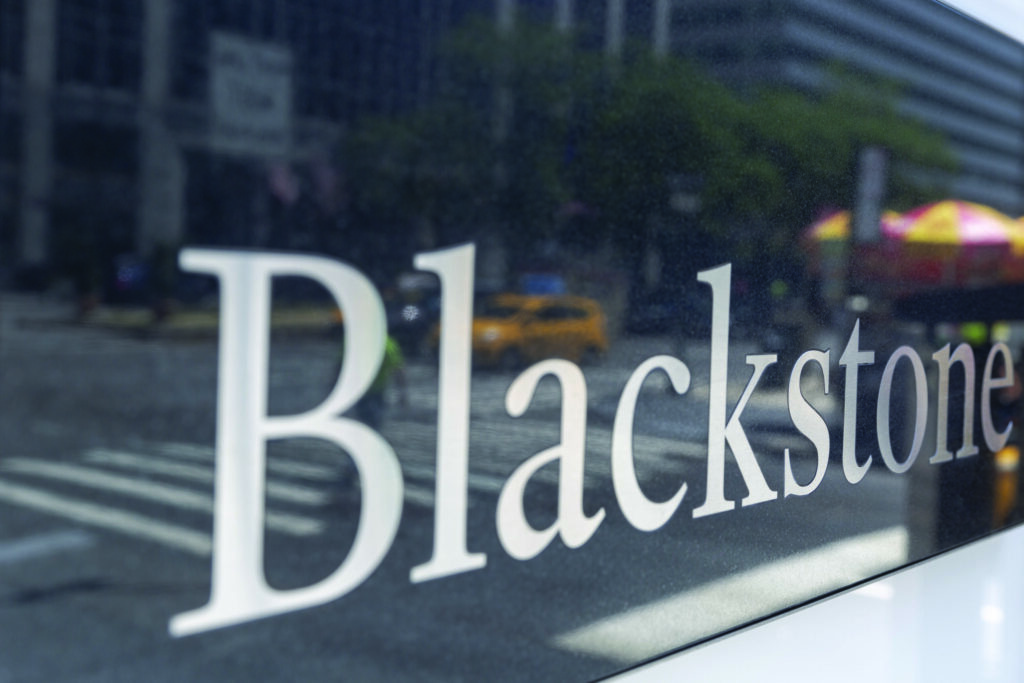 The biggest private equity firms generated record profits from selling investments as markets charged ahead in 2021. It’s going to be a tough act to follow.

Blackstone Inc., Apollo Global Management Inc. and Carlyle Group Inc. collectively sold out of almost $150 billion in deals, double that of the prior year.

Private equity’s ability to exit deals has been hampered by earlier turns in the market. During the previous buyout boom, the industry cashed out of $238.4 billion of deals in 2007, according to Pitchbook data. When the 2008 financial crisis rippled through markets, that figure plunged by more than 50%.

Blackstone took in $155 billion in new investor cash in the fourth quarter, more than the combined haul from Apollo, Carlyle and KKR. Half of that was insurance assets that Blackstone started managing after reaching deals with Allstate Corp. and American International Group Inc.

Blackstone to Invest in Simpli.fi, Values Firm at $1.5 Billion