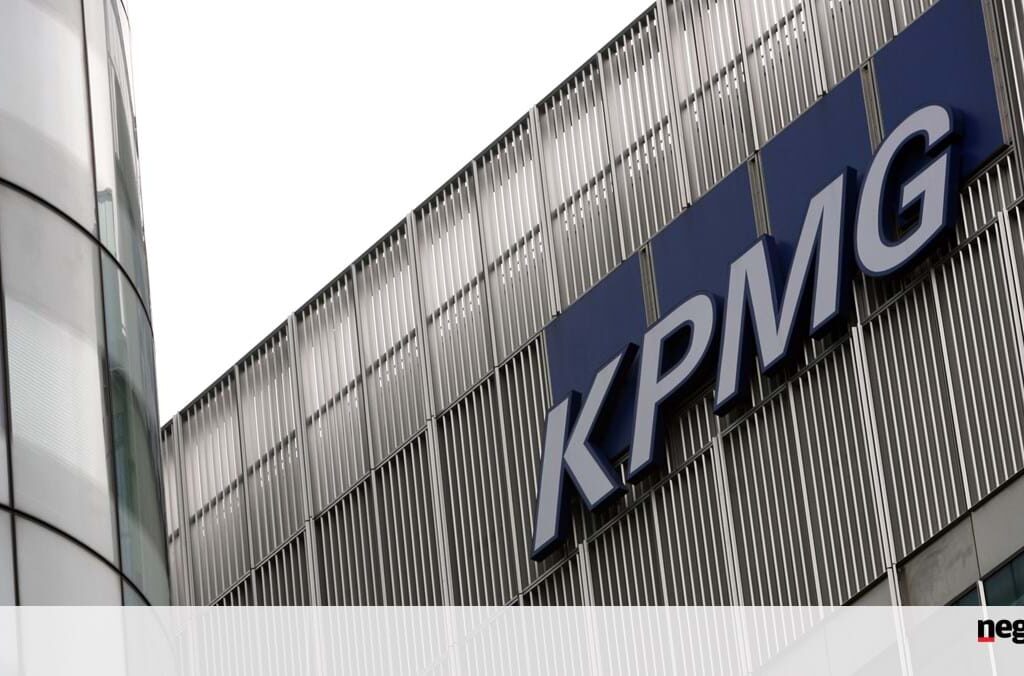 Last year, the UK’s audit watchdog of the Financial Reporting Council effectively moved to ban Deloitte, KPMG, EY and PwC from conducting advisory work for audit clients, and is implementing a new model known as operational separation to segregate the two aspects of the businesses. This fostered a belief among the Big Four that the conflicts issue will inhibit the growth of restructuring operations for as long as they are owned by them – triggering several notable flirtations with selling the practices off in 2020.

While ultimately nothing came of Deloitte’s attempt to offload its restructuring wing, a potential sale of KPMG’s remains very much on the cards. According to the most recent reports from the British press, a heavyweight pack of private equity firms is currently circling with offers that could value the organisation at more than £400 million.

As reported by Sky News when the sale was first floated, the talks are understood to be being led by executives including Blair Nimmo, even as the coronavirus pandemic’s impact on the economy paves the way for a significant improvement in its financial performance. Lured by this prospect, Intermediate Capital Group and Towerbrook Capital Partners are understood to be preparing to lodge initial bids for the business ahead of a deadline later in January.

At the same time, Permira, which holds a stake in Duff & Phelps – a professional services firm which also specialises in restructuring – had an approach for KPMG’s UK restructuring arm turned down in 2018, but may have revived its interest during the current sale process. Meanwhile, Duff & Phelps itself has separately been hinted as a potential bidder by market sources.

Under plans shared with prospective bidders, three of KPMG’s top restructuring partners in the UK – Nimmo, Will Wright and Mark Raddan – would hold senior management roles following a deal. The news comes after KPMG’s restructuring arm handled a number of prominent insolvency processes during the Covid-19 crisis, including the administration of shopping centre group Intu Properties.