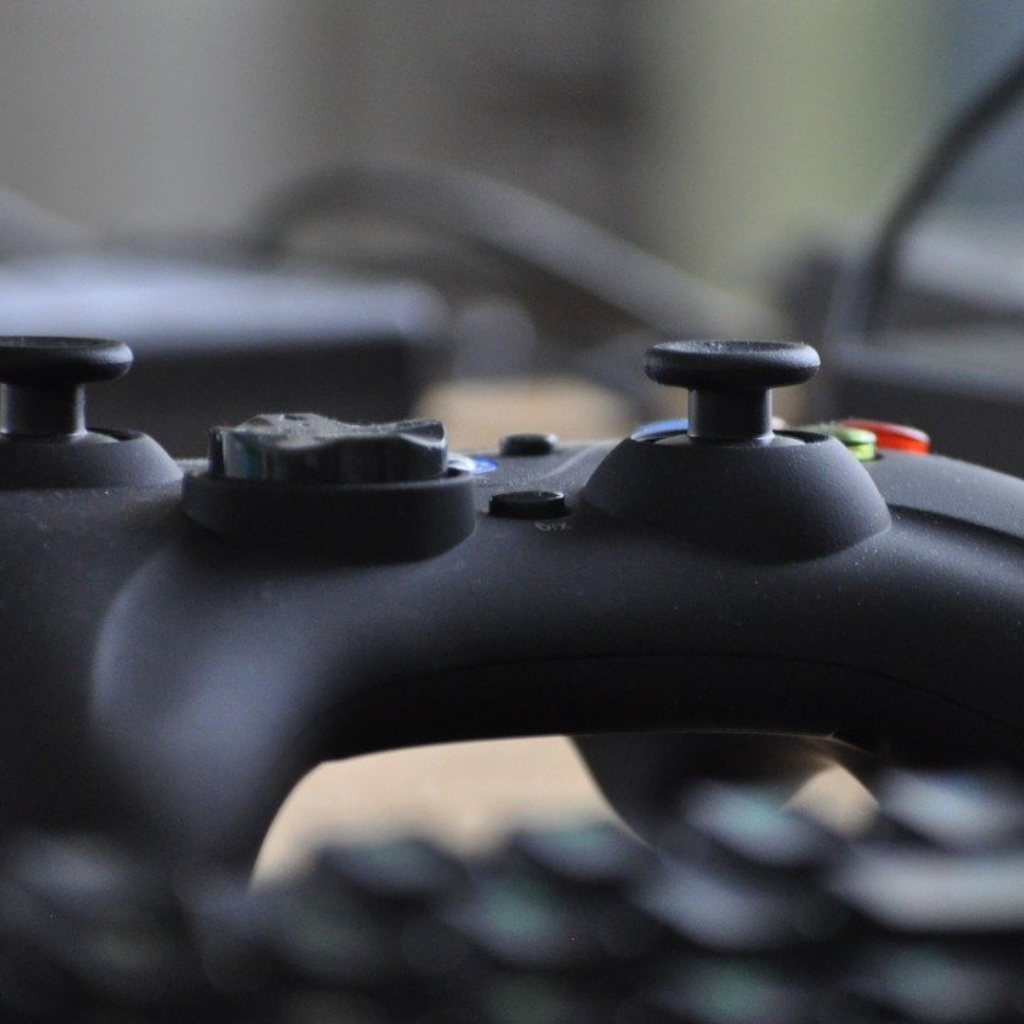 A SINGAPORE private equity investor is interested in investing in one of mm2 Asia’s core businesses, the mainboard-listed entertainment group said in a Singapore Exchange filing on Sunday, without specifying the business area.

mm2 Asia said it has received a non-binding term sheet, expressing interest in a potential acquisition involving taking a minority stake in one of the group’s core businesses.

“The terms of this term sheet are being deliberated by the board, and the term sheet has not been entered into as at the date of this announcement,” it said, adding that the board may also appoint an independent financial adviser if deemed necessary.

The company said that confidentiality undertakings prevent it from disclosing the investor’s identity or other proposed terms at this stage.

Tell us what you think. Email us at [email protected]

The news comes after mm2 Asia announced that it had, on Feb 2, received in-principle approval for a proposed renounceable underwritten rights issue. The rights issue aims to raise net proceeds of S$52.15 million, to be used to pay off the medium-term note due on April 27, 2021, and for general working capital and operations.

In Sunday’s announcement, mm2 Asia said the term sheet – if entered into – would provide the investor with an exclusive period of 90 days to conduct a preliminary due diligence exercise, and for parties to prepare and negotiate the terms of the binding investment agreements.

“It should be noted that these discussions are at a very preliminary stage, and this announcement is being made by the board in the interest of keeping shareholders updated,” it added.

For the transaction to proceed, the term sheet’s terms would need to be finalised, approved by the board, and entered into by all parties. Any potential transaction would also require the binding investment agreements to be negotiated and finalised, with further conditions to follow, including shareholder approval.

There is no certainty that the investment transaction would proceed, nor whether the discussions will result in binding agreements, said mm2 Asia, adding that it is making the announcement “to keep its shareholders and stakeholders informed on the developments in its business and on possible corporate actions, particularly in light of the company’s proposed renounceable underwritten rights issue”.

mm2 Asia had called a trading halt on Feb 2 “pending the release and finalisation of a material announcement”, which was extended till the end of Feb 5. Its shares last closed unchanged at 12 Singapore cents.