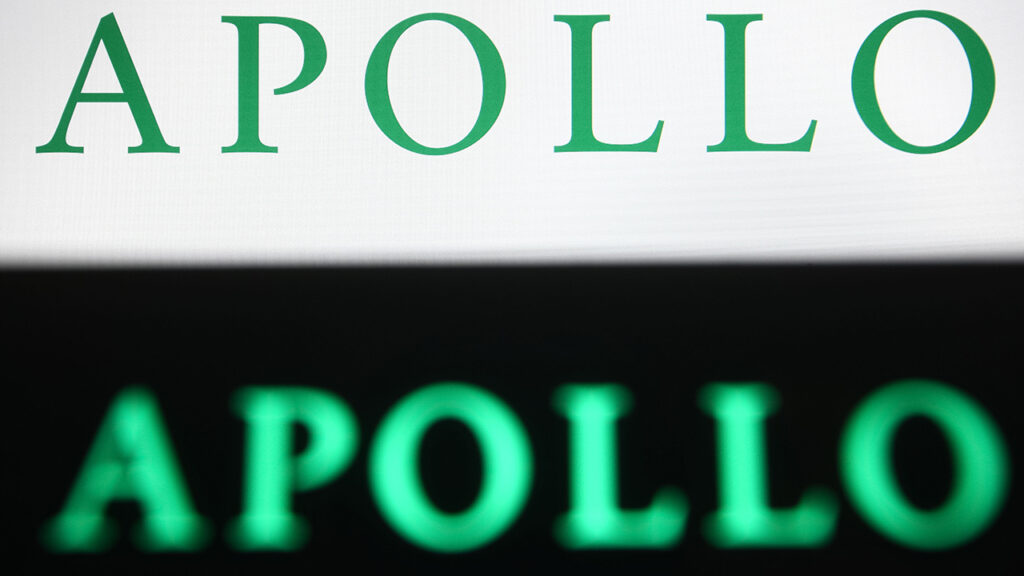 Tony’s Fresh Market, the family-owned Chicago area grocery chain that arrived in North Riverside in 2008 before decamping to the Cermak Plaza in Berwyn a decade later, has been acquired by Apollo Global Management, a New York-based private equity fund.

This is not Apollo’s first foray into grocery sector investments. In 2011, the firm invested $200 million in a San Diego-based chain called Sprouts and consolidated it with another San Diego chain called Henry’s Farmers Market, which was a subsidiary of another Apollo purchase, Smart & Final.

Apollo acquired another chain, The Fresh Market, in 2016 for $1.36 billion and took the public company, described in a Reuters article as a “moribund U.S. specialty grocery retailer,” private.