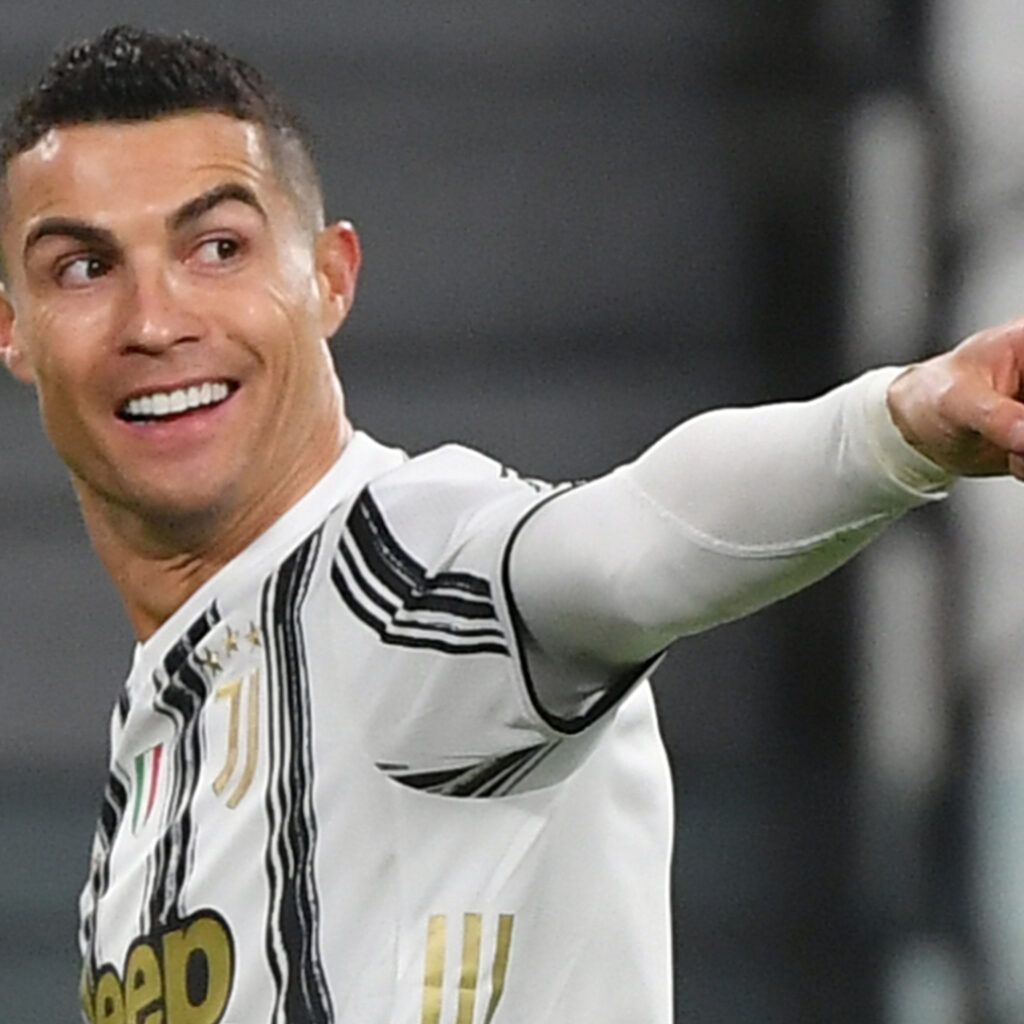 A private equity consortium has told Serie A it plans to present an updated proposal to buy a stake in the media business of Italy’s top soccer league as it remained interested in a deal, three sources said on Thursday. Serie A agreed in October to enter exclusive talks after a consortium including CVC Capital Partners, Advent International and Italian fund FSI offered 1.7 billion euros ($2 billion) for a 10% stake in its newly-created media business division.

But the deal has been repeatedly postponed and last month seven soccer clubs, including champions Juventus, said they did not see the sale as a viable option. That effectively blocked the deal, which needs the approval of at least 14 of the 20 top-flight clubs to proceed.

However, nine clubs have been insisting on pursuing the sale, which could give them a fresh injection of cash, prompting Serie A executives to ask for further talks, the sources said.

The private equity funds are now due to present their updated proposal, which is not expected to include any economic improvement, at a Serie A meeting next week, the sources said. In a statement after Thursday’s meeting, Serie A said the clubs would meet again next week to discuss a number of issues, including the potential deal with the funds.

EQT to sell Aldevron to Danaher Corporation for enterprise value of $9.6 billion