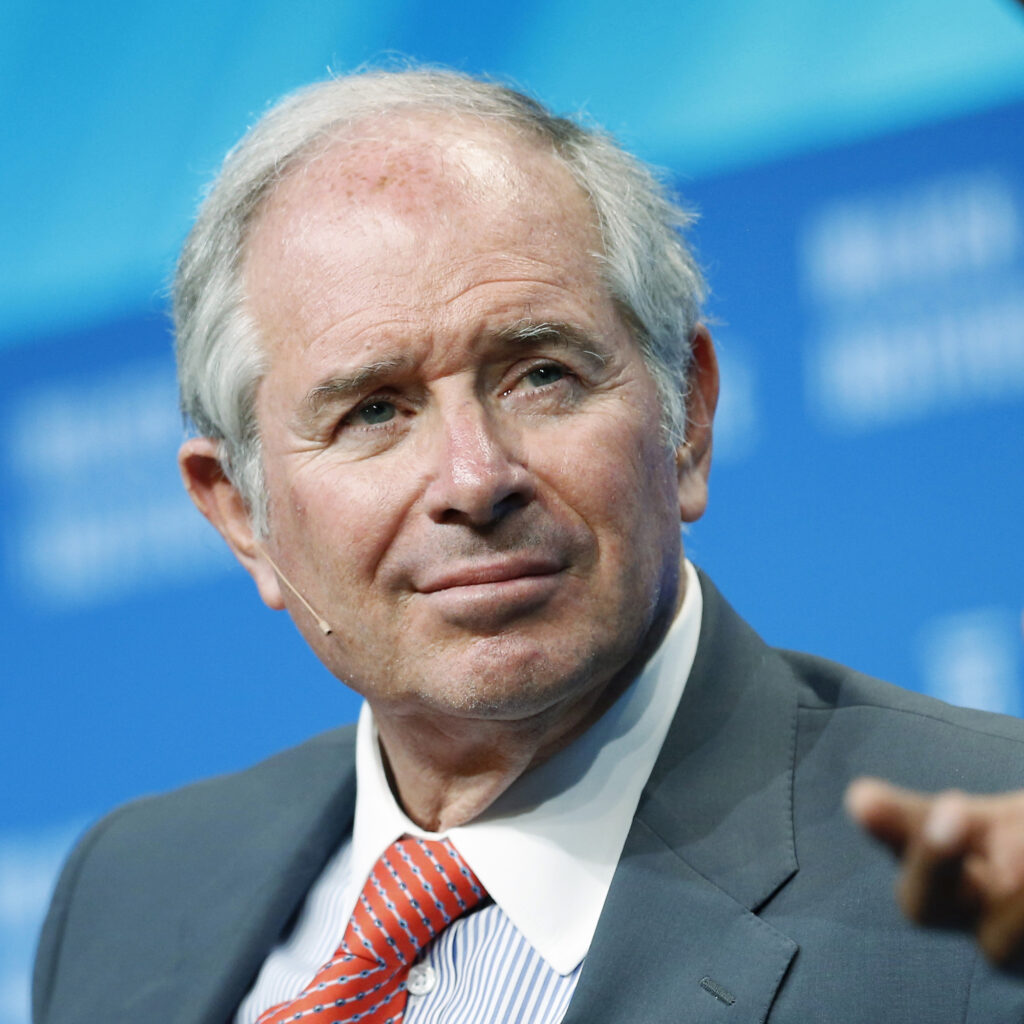 The world’s largest buyout firms like Blackstone Group, co-founded by billionaire Stephen Schwarzman, KKR, built by billionaire pioneers Henry Kravis and George Roberts, and Carlyle Group, are now eligible to be included in the S&P 500 Index, the benchmark millions of passive investors use to invest their retirement savings, according to Forbes’ analysis.

Over the past fifteen years, these three firms have transformed from clubby partnerships into massive global corporations, publicly traded on the New York Stock Exchange. As they’ve increasingly adopted the size and shape of the corporations they target in takeovers, industry leaders like Schwarzman and Kravis have continually increased their focus on becoming a part of the portfolios of public stockholders. In the years before and after the crisis, the big buyout firms went public, listing their partnerships on stock markets. Then, after a frustrating spell on public markets, they converted from partnerships to corporations between 2017 and 2020. The final and potentially most valuable step in their transformation has come recently from complex changes made in the fine print of their voluminous financial disclosures.

Presently, no private equity firm is part of the S&P 500 Index, though Blackstone, KKR, Apollo Global and Carlyle are all large enough to meet the index’s eligibility requirements. The smallest members of the S&P 500 Index have market caps of about $6 billion and the S&P’s index committee requires market caps of about $10 billion as a minimum. Currently Blackstone, with a market cap of $84 billion, is one of the largest companies not included in the S&P 500. KKR carries a $44 billion market cap, while Carlyle sits at $12 billion. Thus private equity, one of the most stable, fastest-growing and profitable businesses in the world, remains un-represented in the S&P 500. Thus, financial sector exposure for the index is more likely to come from slower-growing and more leveraged banks and insurers.

Brookfield invests in $700m US logistics portfolio in JV with Longpoint