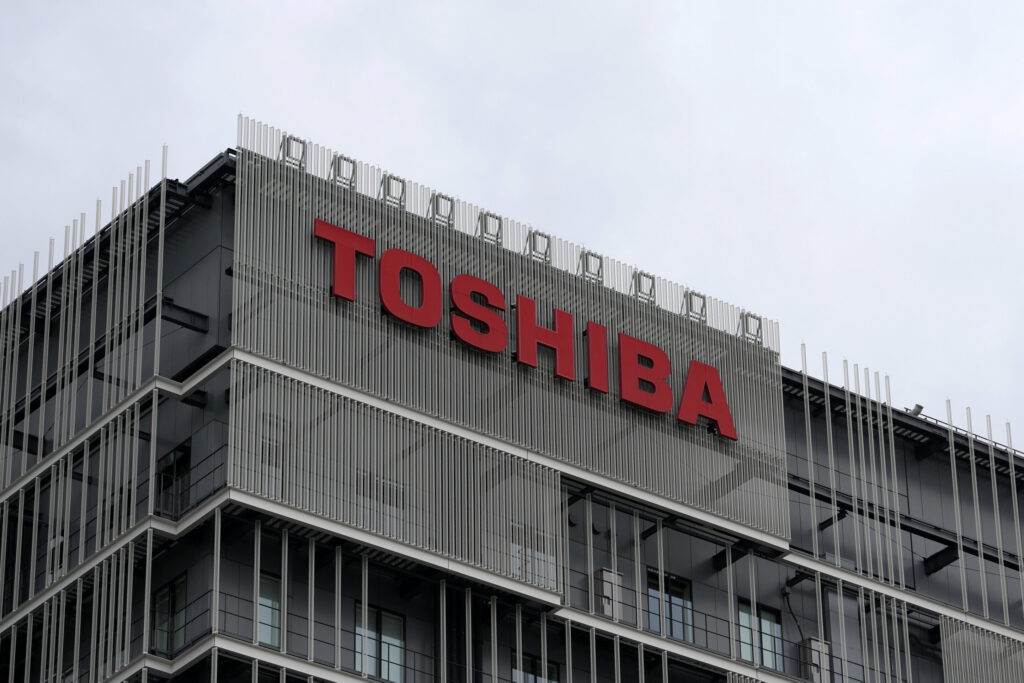 Toshiba, which had originally opposed a buyout, now plans to solicit proposals from potential investors in a drastic change in stance. The nuclear unit, which is deemed important to Japan’s national security, could be the biggest obstacle to any deal.

As PE giants including Bain Capital, CVC Capital Partners and KKR & Co. consider bids for the company, one of their biggest challenges will be devising a plan that wins government approval. According to experts, they have no easy choices.

But given that Toshiba has a market value of ¥2 trillion ($18 billion), it would also mean a Japanese buyer would have to put up at least ¥1 trillion, an amount that would be difficult for any Japanese fund or company that might be interested, Taki said.