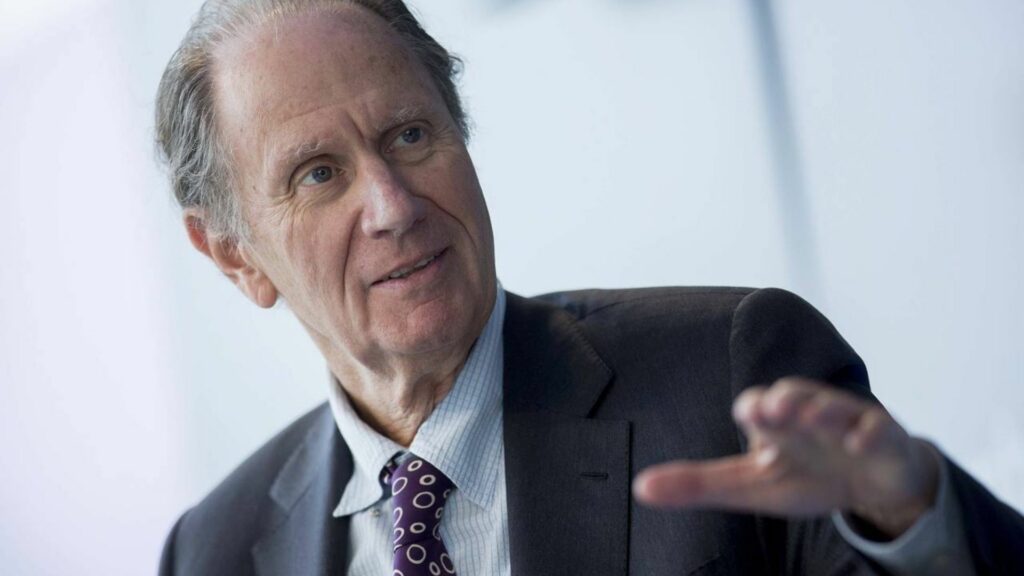 Private-equity firm TPG said on Wednesday it raised $1 billion in its U.S. initial public offering (IPO) at a valuation of $9.1 billion.

With the shares of many publicly listed private-equity firms hovering near all-time highs, and peers such as EQT AB and Bridgepoint Group Plc having launched IPOs in the last three years that were well-received by the market, TPG decided now was the time to follow suit.

TPG said on Wednesday it priced its IPO at $29.50 per share. The buyout firm had said this week it planned to sell the shares at between $28 and $31 apiece.

The Fort Worth, Texas-based firm has nearly $109 billion in assets under management, with investments in companies including Airbnb Inc, Spotify Technology SA, Burger King and McAfee Corp.