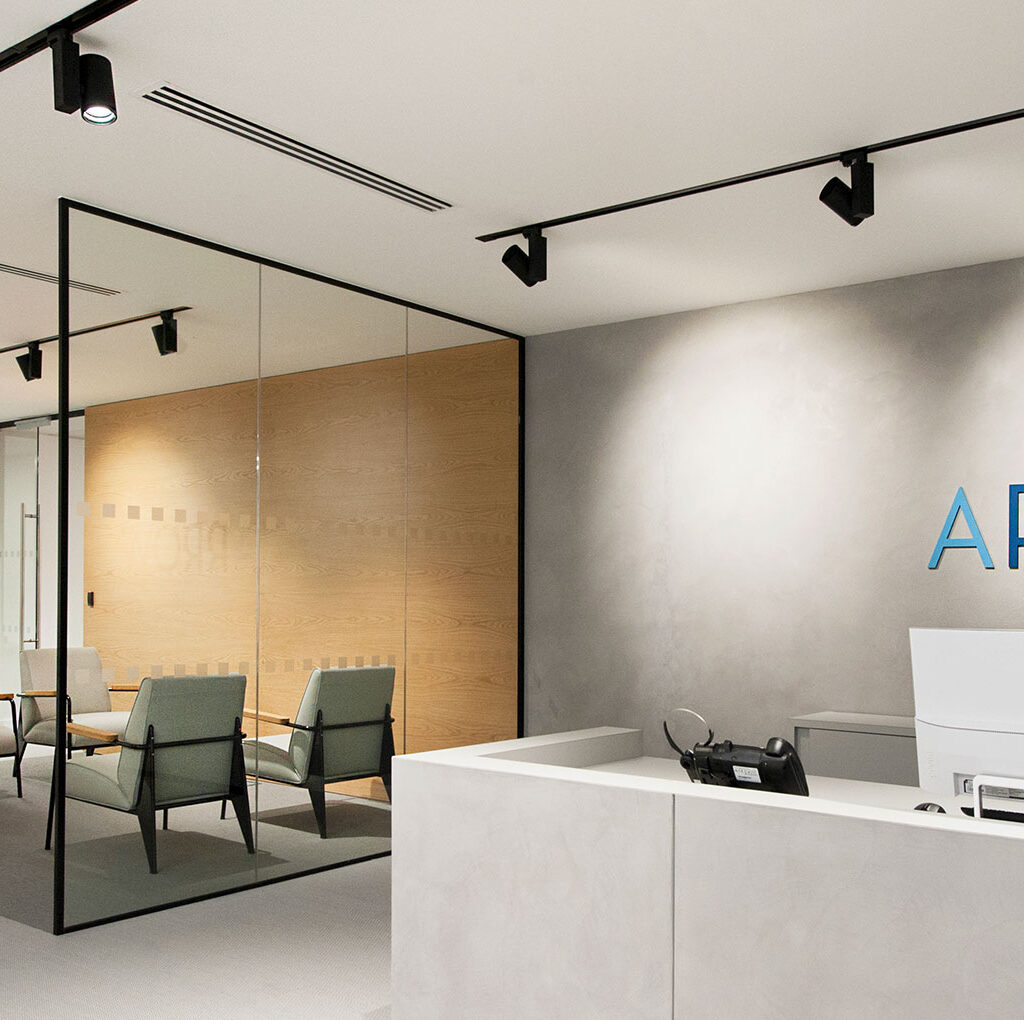 Private equity firm TDR Capital has made a fourth offer for European investor and asset manager Arrow Global, the companies said on Monday, at a price of 305 pence per share. Arrow, which buys defaulted customer accounts from retail banks and credit card companies, said it was considering TDR’s new proposal. Shares in Arrow rose as much as 29% to 298 pence on news of the bid, which would value the company at about 540 million pounds ($741.7 million).

The UK-based company previously rejected TDR’s three earlier bids at 250 pence and 265 pence per share in December and at 290 pence per share in January as they undervalued the firm, Arrow said. Zachary Lewy, founder and group chief officer of Arrow and owner of about 2% of the company, has agreed to support the fourth offer, TDR and Arrow said.

The TDR bid is at a 32% premium to Arrow’s closing price last week but remains lower than brokerage Jefferies’ valuation of the company at 420 pence per share, said Jefferies analyst Julian Roberts. Arrow swung to a first-half loss last year, mainly owing to a non-cash charge of 134 million pounds as it revalued its balance sheet in the face of the coronavirus crisis. The company said its collections performance was improving, with the business expected to return to profitability in the second half of the year.

AI Capital portfolio company Link3D to be acquired by Materialise