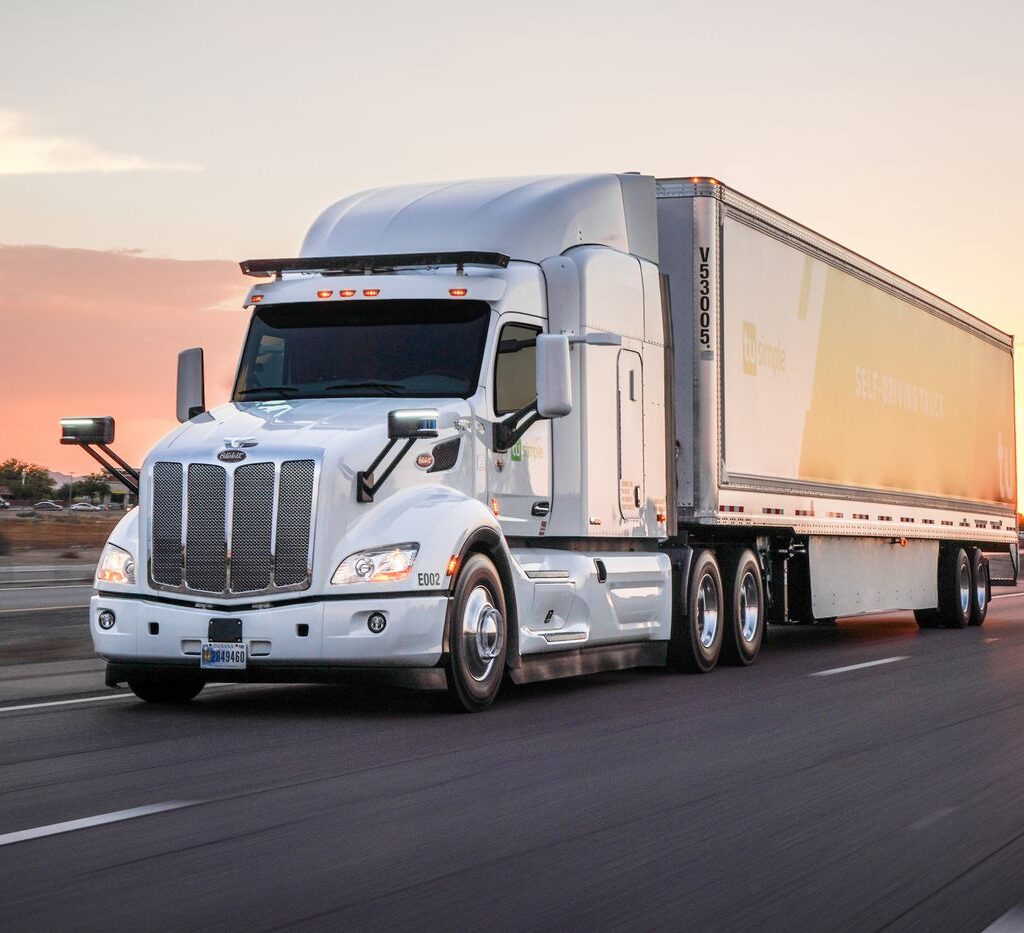 No details disclosed, but Fourshore generally looks at companies valued at $10 million to $75 million

A private equity company has acquired a majority stake in Genesis Capital Finance, a lender to independent owner-operators buying trucks.

In a prepared statement released last week, Fourshore Partners did not provide information on the size of the acquisition or what stake it now holds in the Arizona-based lender.

Fourshore declined a request by FreightWaves for more information, referring back to the press release. On its webpage, Florida-based Fourshore says it mostly seeks to invest in companies that have a “track record of generating between $1 million to $15 million of EBITDA in the last five years.” ‘The company also said it generally targets companies with “enterprise values” between $10 million and $75 million.