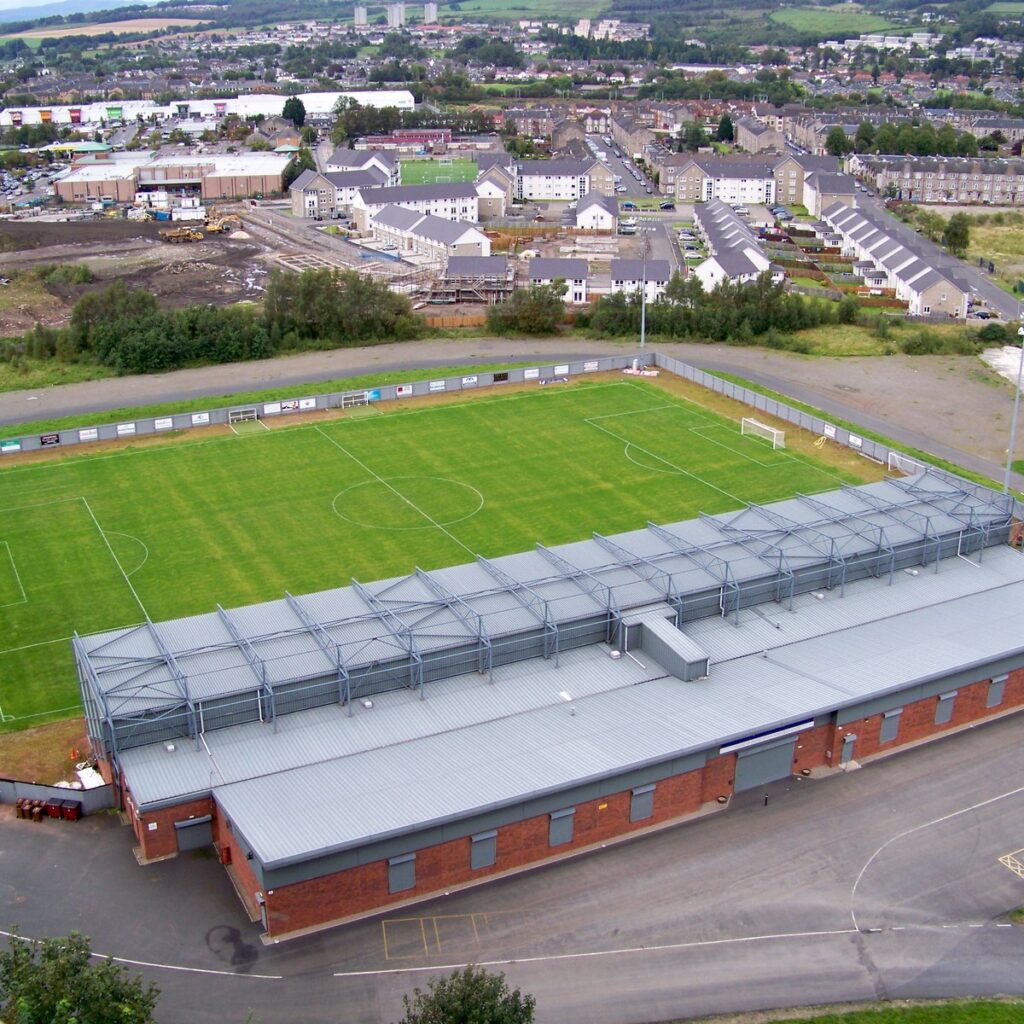 Dumbarton Football Club has new owners, after Brabco 736 sold its majority shareholding to Cognitive Capital. St Helen’s-based investors Brabco bought into the League One side in 2008, releasing ambitious plans for a new £13.5m stadium development at Young’s Farm near Renton in 2014.

Following a lengthy planning debate, the proposals were rejected by councillors in March 2018 – with Brabco believed to be keen to appeal the decision. However, no appeal was ever made, nor was an application for permission ever resubmitted.

That led to calls from the Supporters’ Trust for clarity on the future position of the owners – who were not represented on the club board – and who have previously been unwilling to communicate with the trust.

Another impressive set of results from Standard Life Private Equity

Private equity is falling out of love with plastic packaging