Private equity chiefs get bumper payouts on back of Fed stimulus 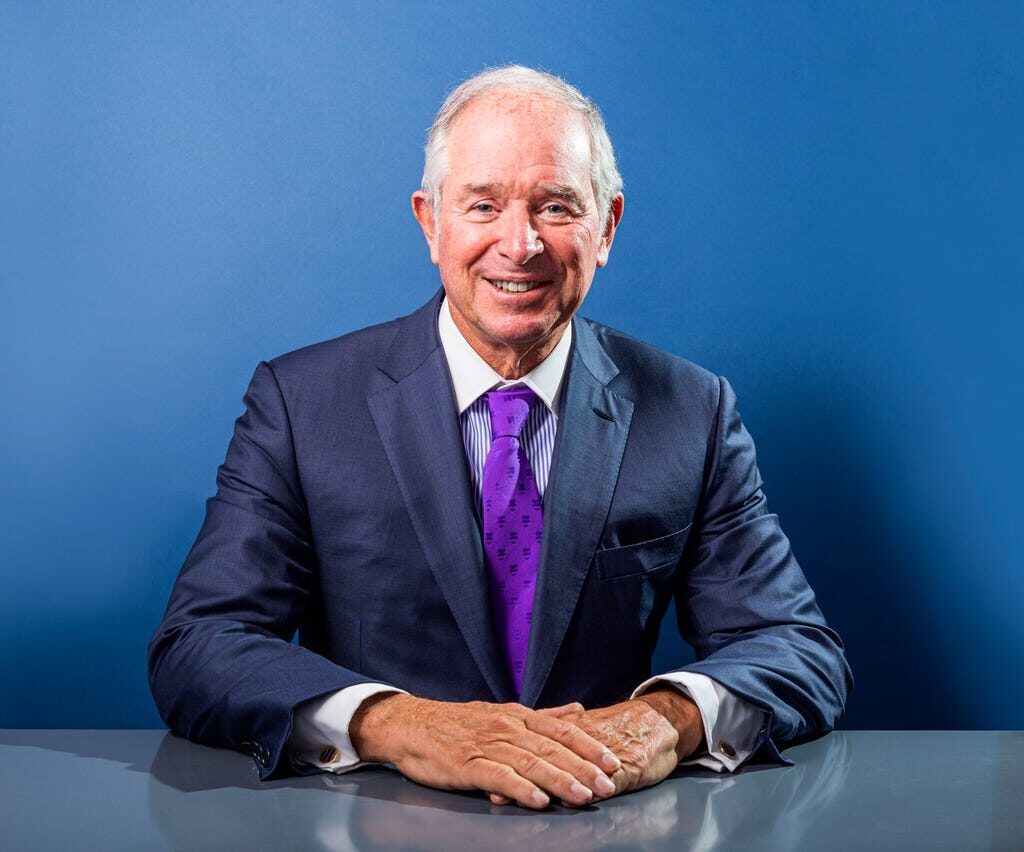 Private equity executives who rank among the richest men on Wall Street received hundreds of millions of dollars in payouts even as the US economy faltered last year, helped by central bank stimulus that wiped out the investment losses they recorded early in the pandemic.

Blackstone founder Stephen Schwarzman received at least $615m, most of it in dividends. That is one-fifth more than he earned the previous year, as strong investment returns and inflows of fee-paying capital boosted earnings at the world’s biggest private equity firm.

At Apollo Global Management, Leon Black took home at least $225m — slightly more than the amount he has pledged to donate to causes that “protect and empower women” following revelations of his professional ties to the late sex offender Jeffrey Epstein.