Private capital’s rush into the business of sport 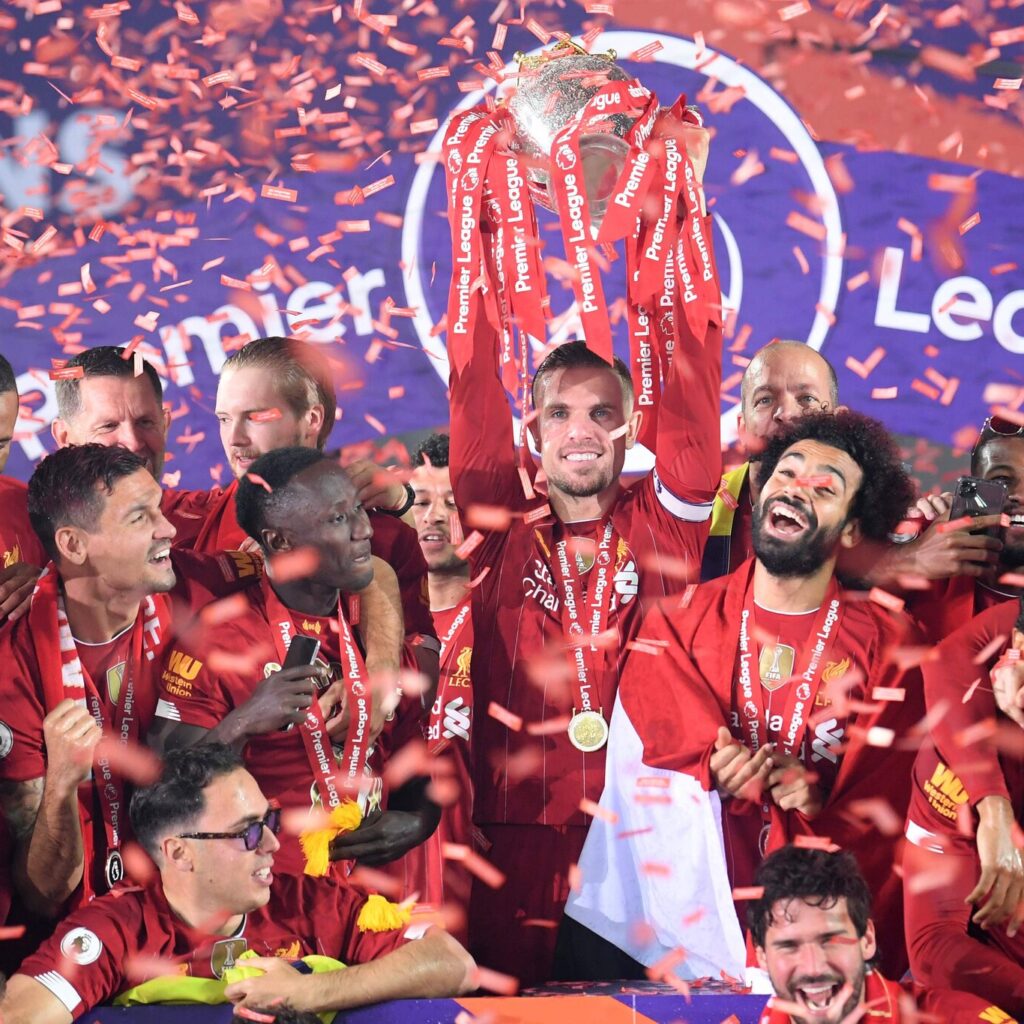 Institutional investors see long-term opportunities from short-term disruption, but there are risks

The most prominent sports transaction of 2020 — the $2.4bn sale of baseball’s New York Mets to hedge fund manager Steve Cohen — was both a record sum for a North American franchise and, according to money managers and sport industry executives, perhaps the beginning of the end for the era of wealthy individual ownership.

“There are very few Steve Cohens out there in the world who can afford to simply write a cheque” for a big franchise, said one investor in the sports industry.

The coronavirus pandemic devastated global sports this year, cancelling or postponing events and virtually eliminating match-day attendance at remaining fixtures. But as leagues and franchises grasp for a financial foothold, the tumult of 2020 accelerated a nascent trend in the business of sport: the influx of institutional capital.

With a flurry of new special purpose acquisition companies and the establishment of specialised funds seeking to invest in leagues and teams, private money is shaping sport business in new ways. Private equity groups are scrambling to get a stake in media rights for European football, while US sport leagues are loosening their bylaws to allow for new forms of investment.

Underpinning the changes is the fact that valuations for both broadcast rights and individual franchises remain on an upward trajectory.

“Sports assets have shown a low correlation relative to the broader market, with teams selling for record values through the 2008 financial crisis and Covid-19,” said Michael Kenworthy, head of sports investment banking at Goldman Sachs. In some cases, he said, valuations had outperformed other traditional investment benchmarks, such as the S&P 500.

“If you’re thinking about what’s the best way to construct a portfolio and you want to diversify, there could be, potentially, merit having sports assets in that portfolio.”

Thirty-five years ago, it was possible to become a majority owner of a National Basketball Association team in the US with a few million dollars on hand, as Larry and Gail Miller did with $24m to buy the Utah Jazz in 1985-86. This autumn, the family sold its majority stake to an ownership group led by Qualtrics entrepreneur Ryan Smith for $1.6bn, more than 66 times their original investment.

“The universe of people [to buy in] is only so big,” said Mr Kenworthy. “There needs to be other mechanisms to help make them affordable and make it a bit easier for them to buy these assets.”

That thinking led to a decision by the NBA in May to amend its ownership rule book and select Dyal Capital, a unit of US asset manager Neuberger Berman, to purchase stakes in more than one team, according to three people familiar with the transaction.

Dyal was close to raising about $2bn in a new fund that would focus exclusively on buying minority stakes in NBA franchises, with an aim to buy from existing owners, many of whom acquired their portions of a team when valuations were significantly lower, two of the people said.

The move by the NBA followed a decision by Major League Baseball in 2019 to allow institutional investment in multiple clubs at once. While taken before the pandemic, the amendment to MLB’s rules “couldn’t have been more well-timed”, according to a person familiar with the league.

Changing league views on who — or what — can own franchises is also fuelling a rise in sport-related special purpose acquisition companies, or Spacs. These are listed investment vehicles sitting on a pot of cash with which to buy an existing business.

The highest-profile of these is the vehicle created by former Goldman Sachs partner Gerry Cardinale and Moneyball legend Billy Beane, who have been attempting a reverse-merger with Fenway Sports Group, holding company for two of the most valuable clubs on either side of the Atlantic.

If successful, the RedBall Spac would result in a public listing for the company behind football team Liverpool FC and the Boston Red Sox baseball team.

“The RedBall Spac acquisition is the next step in an ongoing transition in the sports ecosystem,” said one executive now raising funds to invest in clubs. “These assets and this asset class have appreciated in scale and value to the place where they are institutional. So there’s a movement to institutional investment, and public currency is part of it.”

Of course, investing in sport is hardly without risk for institutional investors, who face questions about whether the upward trajectory on valuations will be sustained, and whether sports investments will be liquid and who they might sell to in the future.

There are plenty of idiosyncratic risks to the industry, too.

In November, CVC Capital Partners and Advent International sought to add a “breakaway” clause to their €1.6bn deal to buy a stake in media rights for Italy’s Serie A, after some of Europe’s top football clubs discussed setting up a separate, continent-wide super league.

The uncertainty could be a factor in other nascent football bids, including a move by some 20 private equity groups seeking to invest in media rights for Germany’s Bundesliga.

In the US, institutional investors will find themselves subject to the whims of league governance, since the leagues ultimately decide who is acceptable as a club owner.

The executive who is currently raising money to invest in clubs said the potential RedBall Spac deal would set a tone. “The real question with Fenway is whether MLB will approve. It’s a real risk in this circumstance. Approval changes everything.”

Discussions between RedBall and Fenway are ongoing, but there is no guarantee a deal will be reached, particularly given the current disruption.

For the 2020 season, the Red Sox are projected to take a $338m hit from the loss of ticket sales alone, according to analysis from Team Marketing Report.

“Everyone is looking to address the near-term problems of the pandemic, and one way to do that is to allow infusion of institutional capital,” said another third-party money manager, who works with both leagues and owners.

With Covid-19 cases climbing around the world once again, combined with the fact that the rollout of vaccinations may take months, the appeal within the sports world to lure more private capital is only expected to continue into 2021.

“There’s a lot of blood on the floor here, these franchises are bleeding,” the money manager said.