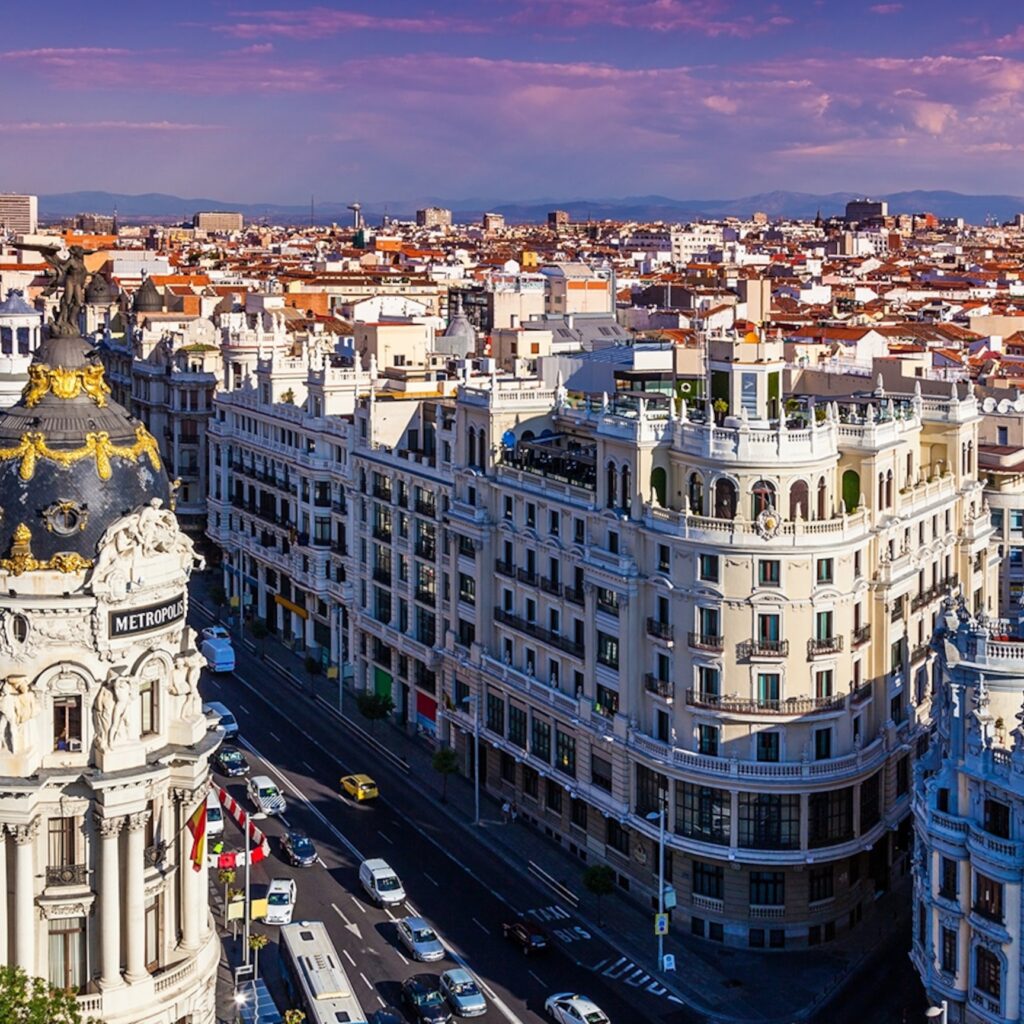 According to the first estimates obtained by the Spanish Venture Capital & Private Equity Association (ASCRI), through the European platform EDC, the volume of private capital investment in Spain reached EUR1.125 billion in the first quarter of 2021, 84 per cent more than in the same of period last year, from a total of 236 deals.

Of the total number of investments closed over this period, 207 were Venture Capital deals and 29 were Private Equity deals. The volume of Venture Capital investment experienced a significant growth, with EUR542M distributed among the 207 transactions mentioned above, representing an increase of 466 per cent in value and 50 per cent in the number of deals compared to the same period of 2020.

PwC is Selling Its Mobility Tax Consultancy for $2.2 Billion

ThoughtWorks Receives $720 Million Investment at an Enterprise Value of $4.6 Billion