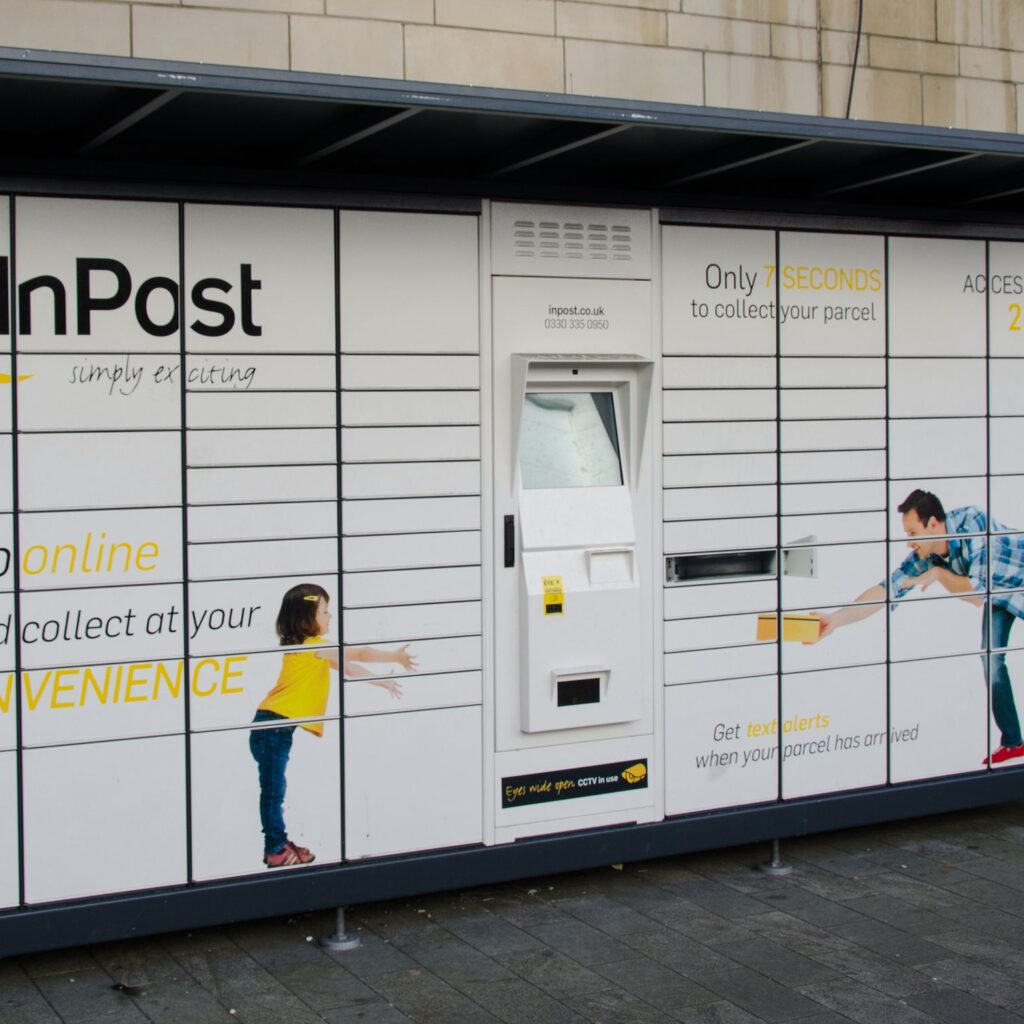 The business is widely used in Poland by sellers on online commerce platform Allegro, which debuted on the Warsaw bourse in October with one of the largest IPOs in Europe.

Both Allegro and InPost have benefited from the online boom as the COVID-19 pandemic keeps shoppers at home.

Reuters reported in December that private equity firm Advent International was preparing an Amsterdam IPO for InPost that would value its equity at 7 billion-8 billion euros. The company announced its IPO plans in January.

“We have been hugely encouraged by the strong response to the announcement of the launch of our proposed offering from prospective investors around the world who share our vision for InPost to become Europe’s leading out-of-home automated solution for e-commerce,” InPost Chief Executive Rafal Brzoska said in a statement.

The offering consists of a private placement of existing shares to institutional investors. The selling shareholders are offering up to 175 million InPost shares. The InPost debut in Amsterdam is expected around Jan. 29.

The bookrunner said that InPost’s books were covered on the full deal size throughout the price range, indicating that demand exceeded the deal size, just hours after the offer started.

“Money is cheap today due to low interest rates, e-commerce is highly priced, InPost business in Poland has been proof checked and the company has a strong international growth story – this is why investors perceive it as attractive,” said Konrad Ksiezopolski, an analyst at Haitong.

InPost, which owns over 12,000 parcel lockers, operates mostly in Poland. It is also present in Britain and plans to expand in France, Spain and Italy, in response to increased competition in Poland.

InPost has said increased competition, strong links with Allegro and reliance on its IT supplier, as risk factors to its business.