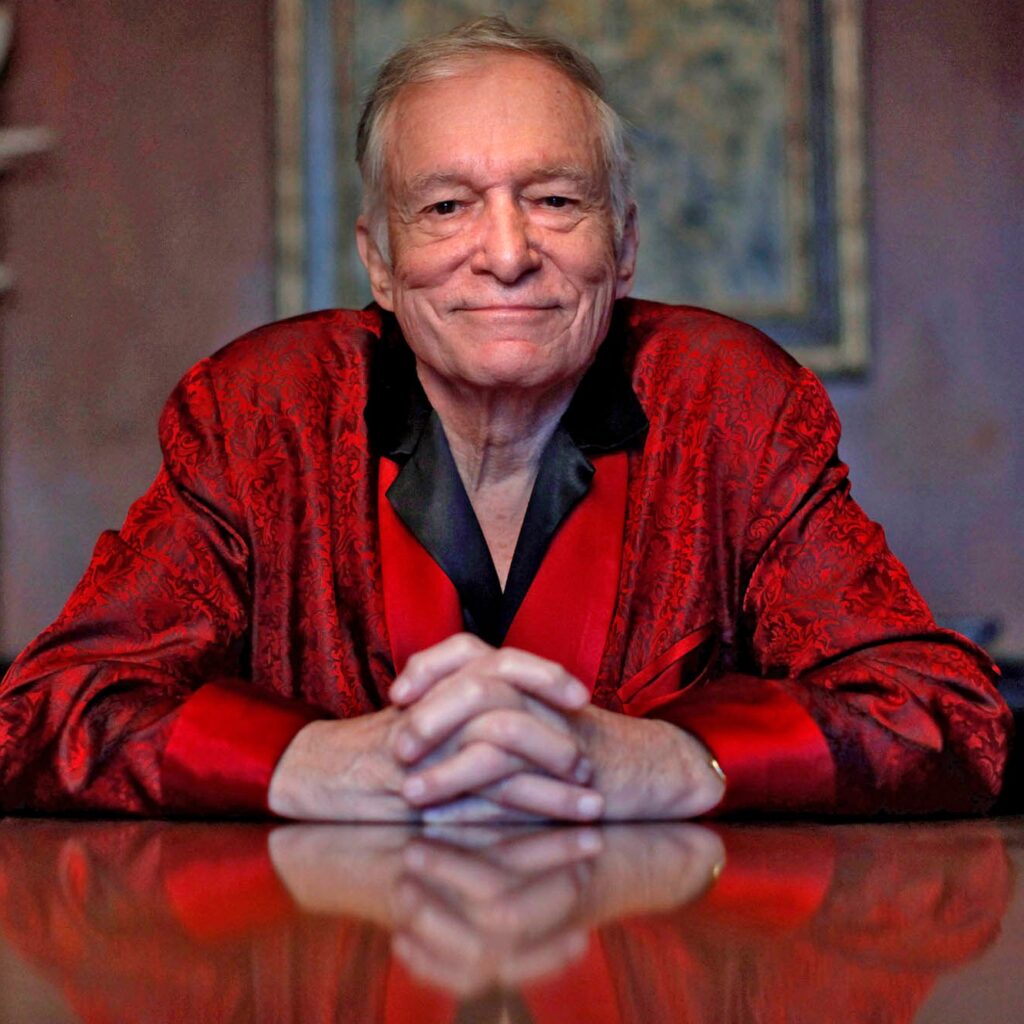 (Reuters) – Playboy Enterprises Inc is nearing a deal to acquire the parent company of sexual wellness chain Lovers as it seeks to grow its lifestyle brand following the shuttering of its eponymous magazine, people familiar with the matter said on Sunday.

The acquisition marks Playboy’s latest effort to leverage its famous rabbit silhouette logo to expand in the consumer products arena. It already capitalizes on its brand by selling everything from apparel to art.

The deal would value Lovers-parent company TLA Acquisition Corp at around $25 million and could be announced as early as Monday, the sources said, requesting anonymity as the details were not yet public.

In October, Playboy agreed to go public by merging with blank-check acquisition company Mountain Crest Acquisition Corp in a deal that values Playboy at $413 million, including debt.

Upon closing of the deal, which is expected in February, Playboy will become a publicly traded company again, having been taken private in 2011 in a $207 million deal led by its late founder, Hugh Hefner, and private equity firm Rizvi Traverse Management.

Lovers operates online as well as across 41 stores in five U.S. states, selling a sexual wellness and health goods including lingerie and intimacy products.

Playboy last year ceased publication of its magazine, ending a nearly seven-decade run on newsstands that began in 1953 with a debut issue featuring Marilyn Monroe.

Ardian to acquire majority stake in GreenYellow at €1.4B valuation

TPG Will Operate DirecTV Business in Deal with AT&T