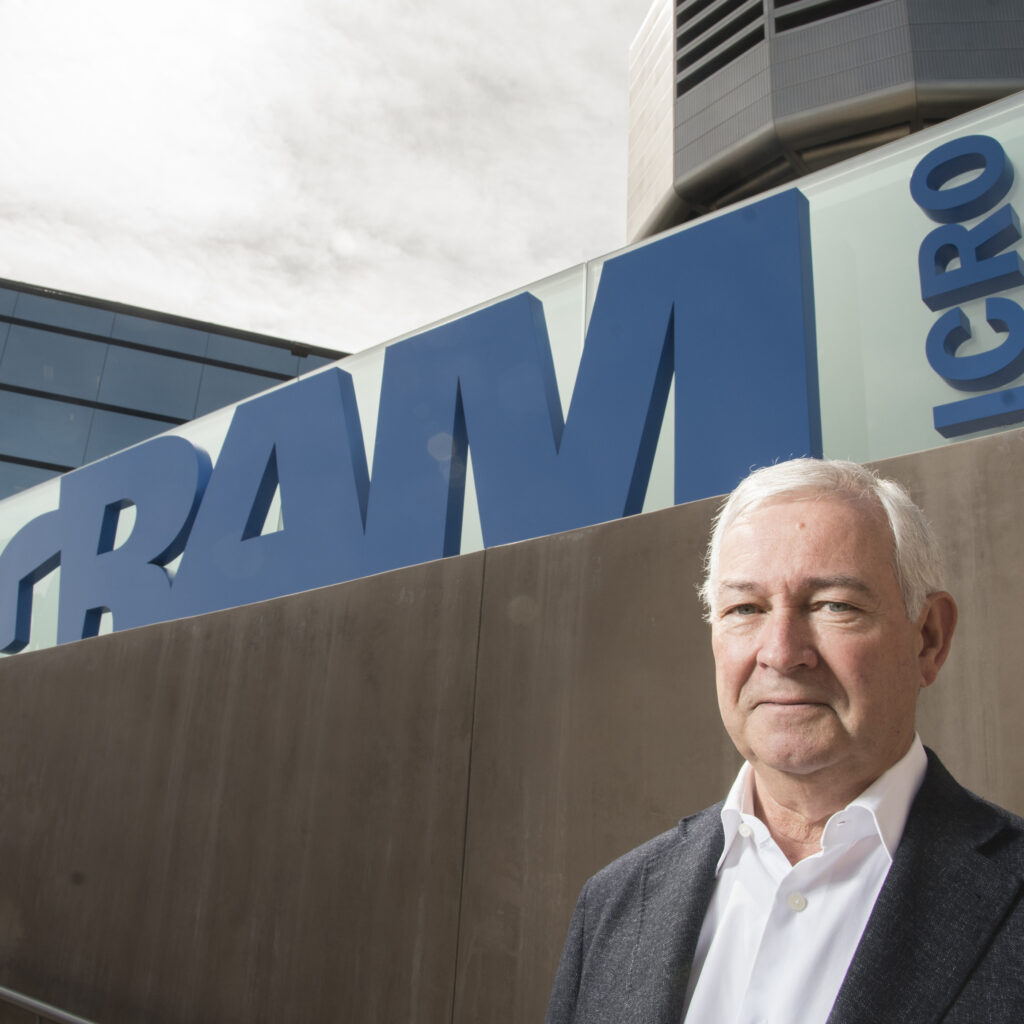 Financing includes $1.5 billion loan, junk bond of same size. Debt offering expected to be among the biggest in pipeline.

Platinum Equity will finance its leveraged buyout of Ingram Micro Inc. with about $3 billion of debt that will be sold to investors, according to people with knowledge of the matter.

The U.S. private equity firm has lined up a financing package with a group of banks led by JPMorgan Chase & Co. and Bank of America Corp. The debt is comprised of a $1.5 billion seven-year loan, and a $1.5 billion temporary bridge loan, which is expected to be refinanced with secured high-yield bonds, said the people, who asked not to be identified discussing a private transaction.

JPMorgan is leading the leveraged loan offering, while Bank of America will lead the high-yield bond portion, the people said. Both banks, along with Morgan Stanley, provided committed financing for the purchase of the technology distribution company from HNA Group Co., according to a December statement.

A representative for Platinum didn’t immediately respond to a request for comment. Representatives for Bank of America, JP Morgan and the company declined to comment.

The Ingram Micro debt offering would be among the biggest expected to hit the market in the next few months, with the acquisition due to close in the first half of 2021, according to the statement. Leveraged buyout and acquisition activity is predicted to make a comeback after a dry spell in 2020 as sponsors and companies look to take advantage of cheap financing now that the impact of the coronavirus on their businesses is more certain.

Platinum is buying Ingram for about $7.2 billion, representing the biggest asset sale from HNA, a company that had one of the biggest corporate downfalls in Chinese history. HNA acquired Ingram Micro in 2016 and is expected to make a solid return on the investment as it strives to delever.

Moody’s Investors Service placed Ingram Micro’s Ba1 rating, the highest junk score, on review for downgrade on expectations that the company’s debt load will rise due to buyout. Fitch Ratings said it may cut its BBB- rating, the lowest on the investment-grade scale, for the same reason.