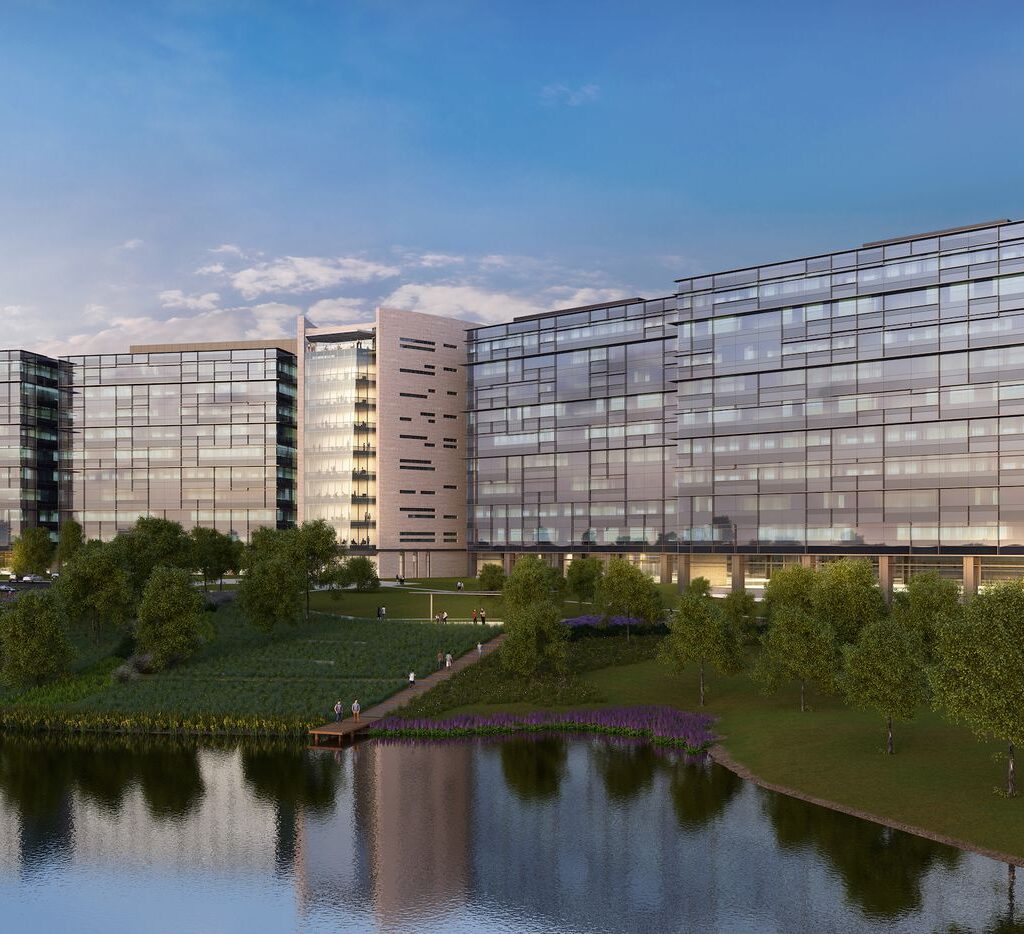 Pioneer Natural Resources Co is nearing a deal to acquire oil producer DoublePoint Energy for more than $6 billion in cash and stock and expand its footprint in the Permian Basin, people familiar with the matter said on Thursday

It would be Pioneer’s second significant acquisition in just over six months, after announcing in October it would buy Parsley Energy for $4.5 billion.

U.S. shale companies are on the hunt for acquisitions again, as they position themselves for the recovery in oil prices, with the value of U.S. crude rising 60% in the last six months. Consolidation allows them to cut costs so they can spend more on drilling and return cash to shareholders.

A deal between Pioneer and its private equity owners, which include Apollo Global Management Inc and Quantum Energy Partners, could be announced as soon as Thursday, the sources said, requesting anonymity ahead of an official announcement.

Pioneer and DoublePoint did not immediately respond to requests for comment.

DoublePoint Energy was formed in 2018 by the combination of two existing companies owned by private equity firms – Double Eagle Energy Holdings III and FourPoint Energy. It had more than 70,000 acres spread across six Texas counties, according to the statement announcing the formation.