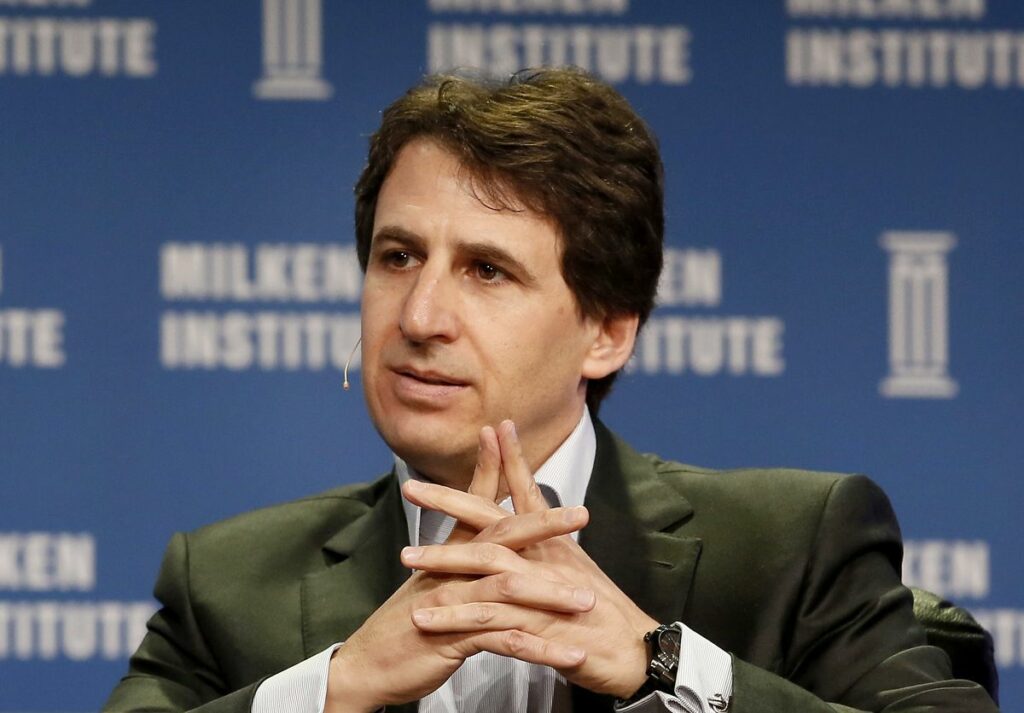 Pimco has bought more than €1bn of loans from banks that underwrote Apollo’s takeover of a French payments business, in the latest example of the fund manager taking on a backlog of buyout loans at a deep discount.

A group of banks led by Barclays and Bank of America last week sold more than €1bn of debt backing private equity firm Apollo’s takeover of Worldline’s payments terminals business, according to people familiar with the matter, taking on losses from the deal in the process. Pimco, the specialist debt fund manager with over $1.8tn in assets, was the sole buyer of the loans, the people added.

JPMorgan last week revealed it had been hit with $257mn in writedowns on its bridge loans in the same period, although chief executive Jamie Dimon claimed the damage was smaller than for some of the bank’s peers.

SocGen set to sell Lyxor to Amundi for $979 million