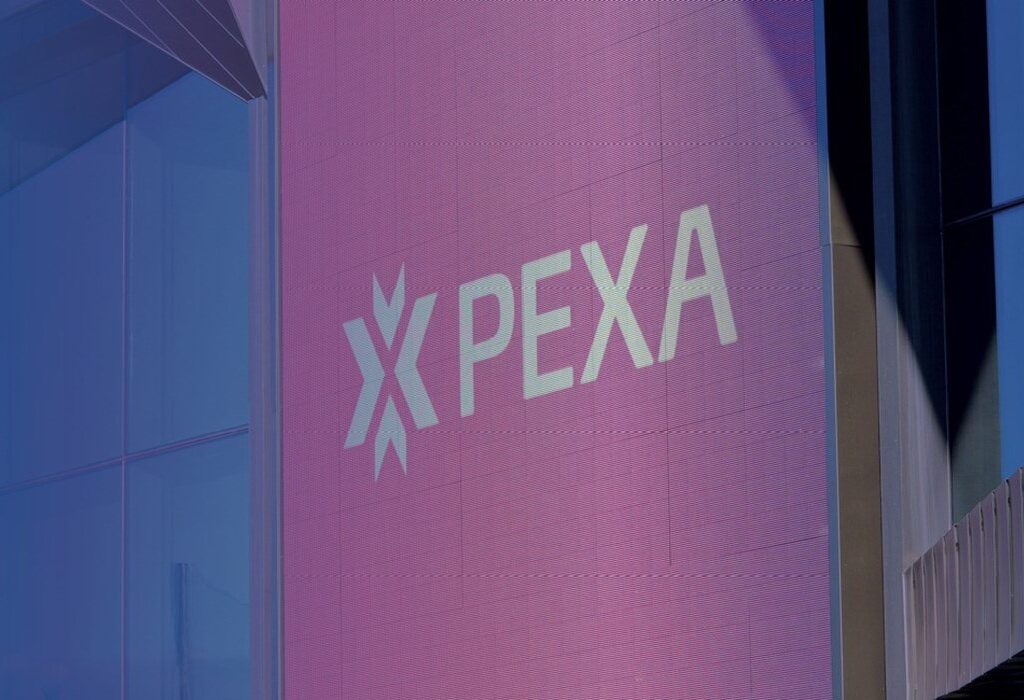 Online property exchange Torrens Group Holdings Pty and some of its shareholders are looking to raise A$1.18 billion ($910 million) in what would be Australia’s biggest initial public offering of the year, coming after a rocky patch during which three deals were shelved.

Torrens, which will be renamed into its brand name Pexa, is issuing about A$216 million worth of shares while its controlling shareholder Link Administration Holdings Ltd. and other investors are selling about A$916 million in shares, according to terms of the deal obtained by Bloomberg News.

Morgan Stanley Infrastructure Partners is disposing of its entire stake in Pexa while Link’s holding will drop to 42.1% from 42.6%, the terms show. Commonwealth Bank of Australia is also selling part of its holdings.

By Julia Fioretti and Harry Brumpton