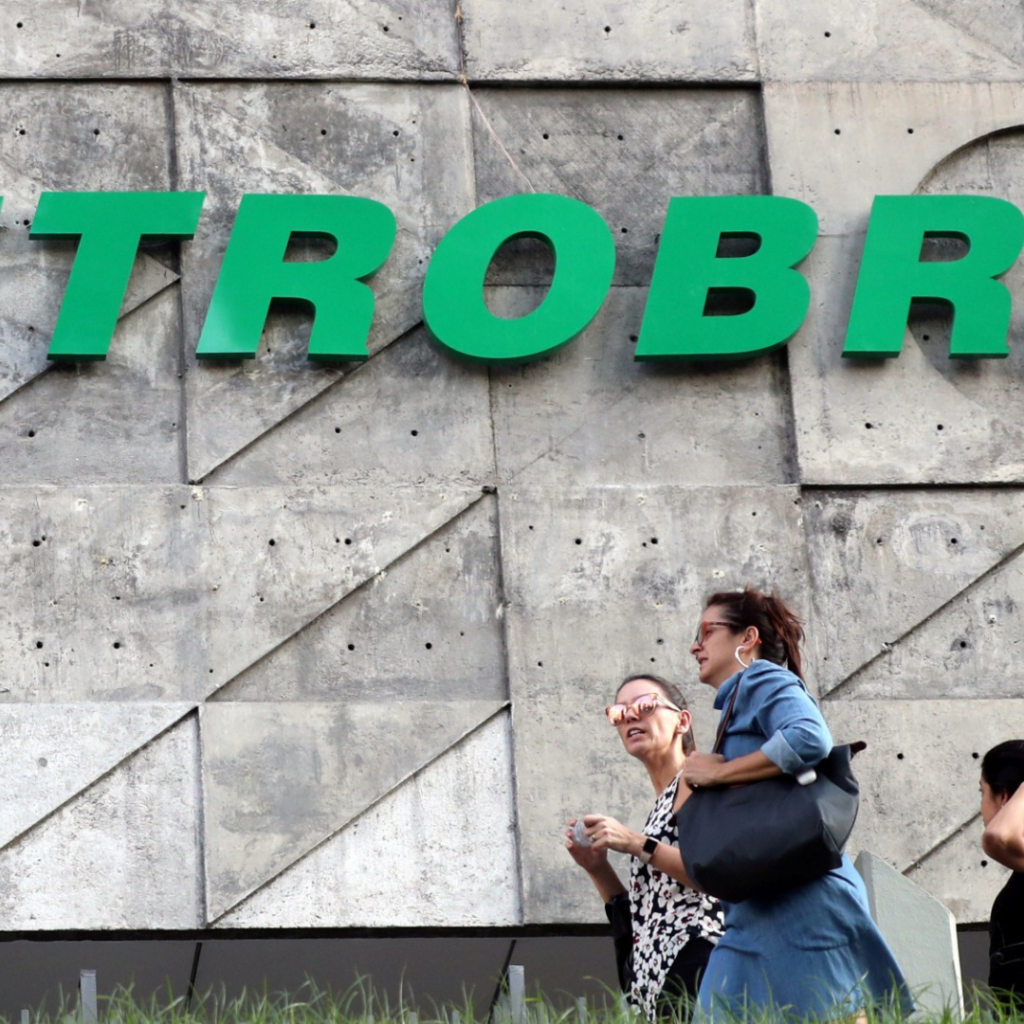 Petroleo Brasileiro SA said on Wednesday it had signed the contract to sell its RLAM refinery to Abu Dhabi’s Mubadala Capital for $1.65 billion, in a victory for outgoing CEO Roberto Castello Branco.

Earlier on Wednesday, Petrobras said its board had authorized the sale to Mubadala Capital, under the aegies of its MC Brazil Downstream Participações unit.

Petrobras is currently selling off eight refineries in a bid to reduce debt. It is also attempting to break its own virtual refining monopoly in Brazil, which has proved a major issue as the company has come under frequent political pressure to lower domestic fuel prices.