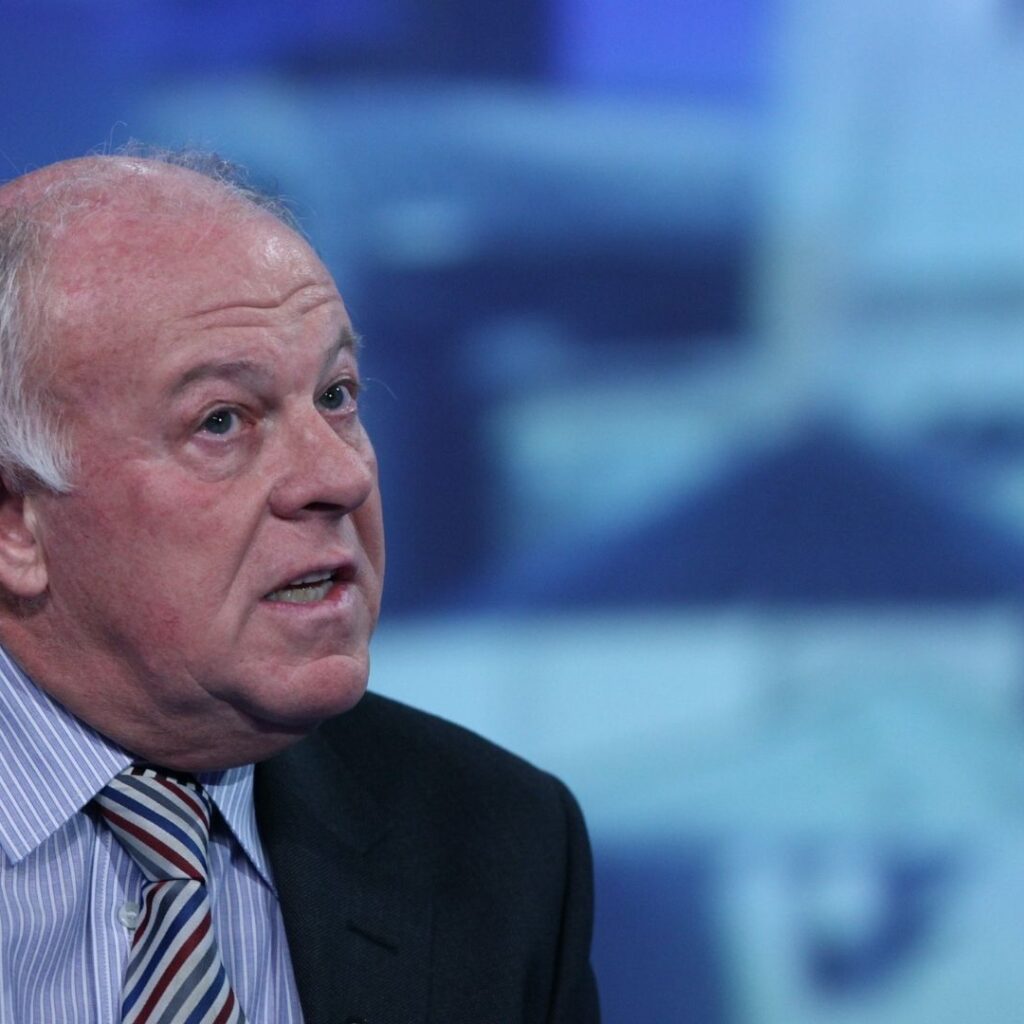 Blue Whale Capital, the asset management firm co-founded by Hargreaves Lansdown founder Peter Hargreaves, has recorded a profit of £362,000 in the year to the end of March 2020.

Blue Whale Capital was founded by Mr Hargreaves and former Artemis fund manager Stephen Yiu in 2017, with Mr Yiu running the company’s only product, the Blue Whale Growth fund, which was £664m in size at the end of 2020, having grown from £200m during the course of the year.

The fund has returned 79 per cent since launch, compared with 38 per cent for the average fund in the IA Global sector in the same time period. Mr Hargreaves has placed more than £40m of his own cash into the fund.

Blue Whale’s accounts, which were filed on Companies House over the Christmas period, list Mr Hargreaves and Mr Yiu as the sole directors and partners of the firm, with Mr Hargreaves having a shareholding of between 50 and 75 per cent.

The number of employees in the firm has risen to seven, having been five in the previous year.

“Eight years ago, Stephen registered Blue Whale Capital – the aims and the markets it would encompass were still to be decided.

“It took four years of research and deliberation with the journey commencing on 16th August 2016. At launch Stephen detailed his thoughts and ambitions – I was so keen on the idea I pledged my full support.”

He added: “The route forward would be long and hard. It took a year to put everything satisfactorily in place. We launched the LF Blue Whale Growth fund over a year later on 11th September 2017. The aim was both simple and ambitious – to find companies with exceptional growth potential that would lead to the fund outperforming its peers.

“Finally, I have mentioned before Stephen’s interest in the US. Before we started the fund, he made it clear to me why he was finding so many opportunities there. For years I had been looking for a fund that could give me exposure to this most exciting of economies and its highly entrepreneurial companies.

“Unfortunately, UK based managers seemed neither interested nor capable of sifting through the plethora of opportunities in the US to find the real gems.

“Stephen assured me he was interested and could certainly highlight those that he saw as having the greatest potential. Results to date have been extremely positive and the diversification to my portfolio has been an added bonus.”