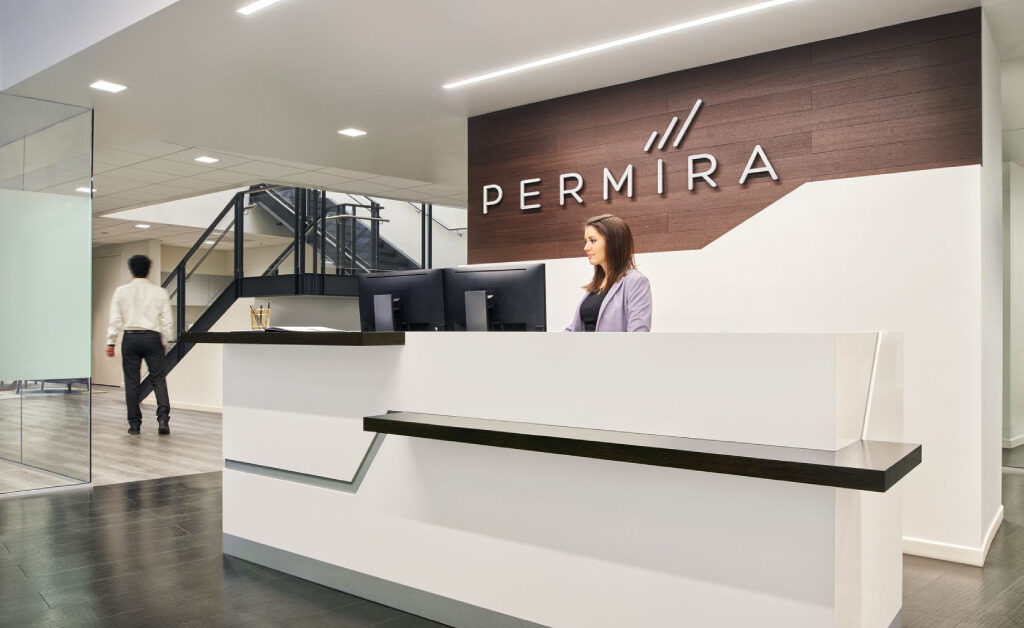 Permira is targeting more than $15 billion for a new private equity fund less than two years after raising its last flagship investment vehicle, according to people familiar with the matter.

The buyout firm is in the early stages of speaking with investors about the euro-denominated global fund, the people said, asking not to be identified discussing confidential information. Permira could begin gathering commitments in the second half of the year, one of the people said.

Preparations for the fund are at an early stage, and the size of the pool could change depending on investor demand, the people said. A representative for Permira declined to comment.

Permira only closed its last flagship buyout fund in October 2019, raising 11 billion euros ($13.4 billion). Private equity firms typically begin raising a new fund when they have deployed about two-thirds of its predecessor.

By Dinesh Nair and Jan-Henrik Foerster

Outlook positive for PE secondaries with USD61bn earmarked for 2021

Coller Capital and Hahn & Company co-lead largest GP-led transaction in Asia at $1.5B