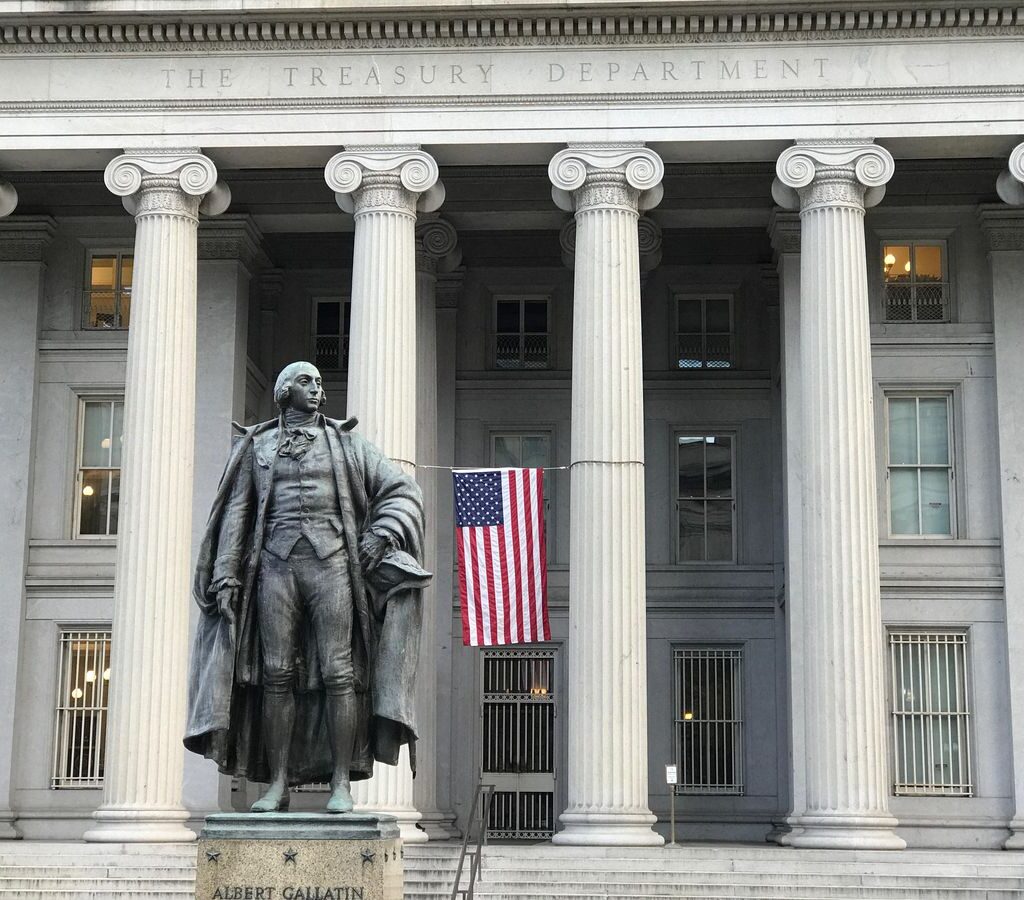 Investors who made loans during calmer times before pandemic face a reckoning, analysts say.

Private debt investors face a shakeout, fund managers have warned, after a decade-long boom propelled the sector’s assets to around $900bn.

The market flourished in the wake of the financial crisis as banks, under regulatory pressure, have retreated from making loans to smaller companies that are unable to secure funding in public debt markets. But credit managers warn that less stringent lending standards before the pandemic will mean a reckoning in the next couple of years.

“It is too early to tell how managers will fare in terms of performance and we will see who has been playing a dangerous game,” said Frédéric Nadal, chief executive at MV Credit, which has two decades of private lending experience to companies in Europe.

“Investors have been taking things on faith,” said Mr Nadal. “The real test is yet to come”, he added, saying it is “difficult to tell” which managers made the right bets in a market that is more opaque than its public counterparts.

Since 2008, smaller, bespoke deals in the private debt market arranged by specialist managers and private equity firms have increasingly attracted established investors including pension funds and insurance companies. Private debt provides higher fixed rate returns than public deals as investors are parking their money for a long time in debt that is not as easily tradable. This so-called “illiquidity premium” for private debt has gained appeal in a world of low interest rates.

Fund managers say there was a loosening in lending standards in the years before the pandemic, which helped propel the private credit market to $887bn by June 2020 from $575bn at the end of 2016. The number of funds raising money from 2017 through to the end of 2019 increased sharply and they amassed nearly $300bn of so-called dry powder ready to be deployed during that period, according to Preqin.

It was a borrower-friendly market before the pandemic and these are deals that managers end up holding for a long time,” said Candy Shaw, deputy CIO at Sun Life Capital Management, a long standing investor in private markets through direct lending and long term infrastructure projects. SLC has been less active since 2019 as lending terms have become looser.

“In the next couple of years you will probably see some managers who were less disciplined realise losses and that will lead to more consolidation in the industry,” said Ms Shaw.

Losses are forecast for loans made in recent years to companies in retailing, leisure and hospitality that have been hit hard by lockdowns and pandemic related restrictions. The UK high street, for example, has been under intense pressure, with several direct lending funds expected to take losses on their loans.

Others in the industry expect a threshing of newer managers over the next two years because many of them did not experience past default cycles in 2001-2002 and 2008. They also note that there is also a much larger dispersion in terms of performance by private managers than seen in those running corporate bond funds.

The “dispersion of performance around private lending” highlights the importance of selecting “private credit managers with a strong record,” said Robert Morgan, managing director for 50 South Capital, an alternatives platform owned by Northern Trust Asset Management. He said established firms with a strong record typically have access to better private deals compared with “new entrants” into the sector.

Quinbrook sells Scout Clean Energy to Brookfield for $1B