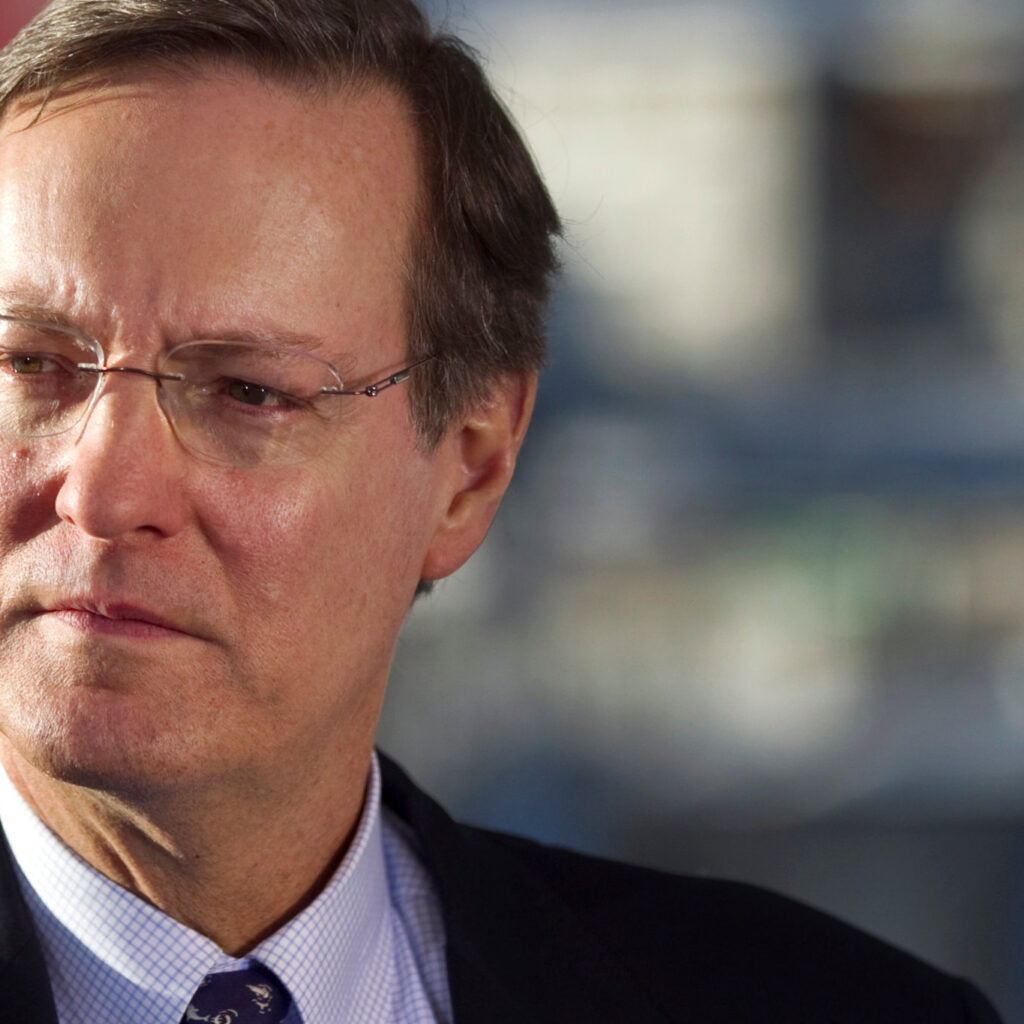 Perella Weinberg Partners has told the IPO market where to go. The investment banking boutique’s merger with a blank-check company has achieved something an initial public offering wouldn’t.

The firm, founded in 2006, has been mulling a listing for years. Going public means former employees can finally monetize their stakes. A listing also provides a chance to raise funds for expansion, while having liquid stock helps in the recruitment of the next generation of bankers.

The merger with the special purpose acquisition company (SPAC) chaired by finance entrepreneur Betsy Cohen has delivered these goals. The deal brings $215 million of cash to more than clear Perella Weinberg’s debts, and a further $110 million to buy out a chunk of the holdings of former staff. That second piece is being funded by Fidelity Management & Research Co. and Wellington Management among others, a vote of confidence from the institutional investment community.

For what is still a relatively small firm — the merger terms value the company at $977 million — these sums would have been too big to raise in an IPO. And even if it had chosen the IPO route and settled for smaller proceeds, there’s a question mark over whether the valuation achieved would have been comparable to the 15 times expected earnings seen here. That’s a roughly 5% discount to the average in a sector with multiples spanning 11 to 20.

The modestly positive reaction of the SPAC’s shares to the deal suggests the pricing is reasonable but not bargain basement. IPO investors would almost certainly have erred on the side of caution and ascribed a new entrant to the listed sector an even more conservative valuation prior to seeing the shares trade.

If there was push from the IPO market, there is also some clear pull from the SPAC side. Take the potential for a partnership with Cohen’s team to create a new pipeline of business. This is not the first SPAC overseen by Cohen, who founded Jefferson Bank and Bancorp Inc. It looks like a SPAC deal that’s also a bet on SPACs as a growing fee segment for Perella Weinberg’s franchise. That potential synergy would have been absent in an IPO.

And Cohen and her fellow SPAC promoters are certainly incentivized to make it work. They get a potential 7% stake if the share price hits certain thresholds. A tranche of warrants adds to the potential dilution. All in all, the payday for the SPAC managers could be big if it all works out. But it’s not hard to see why Perella Weinberg would prefer to hand them a sack of shares rather than opt for an IPO that might well have shifted less stock at a lower price.