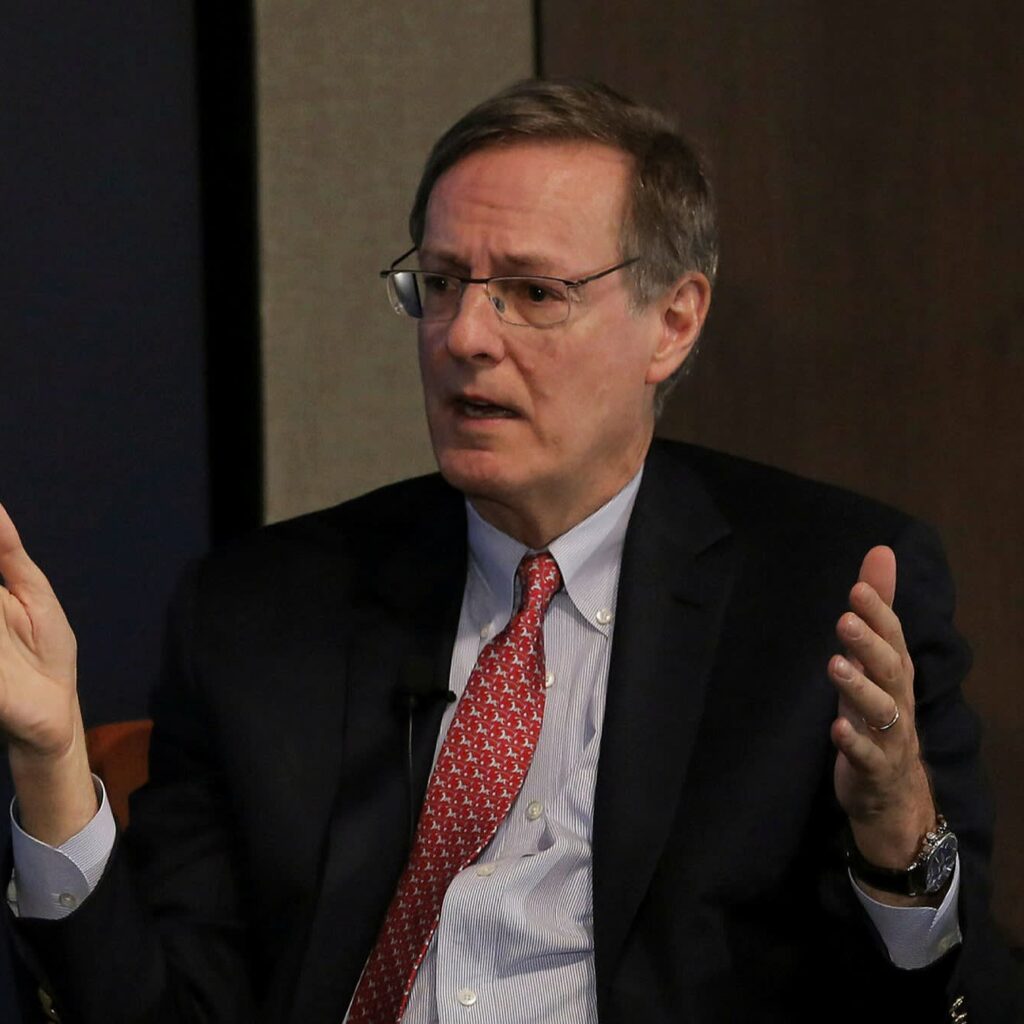 Revenues at the boutique investment bank Perella Weinberg Partners declined around 9 per cent in 2020, widening the gap behind larger and faster-growing rivals, according to regulatory filings for its forthcoming stock market listing.

The glimpse at its financial performance came as the New York-based company confirmed plans to go public via a merger with a blank-cheque company created by banking tycoon Betsy Cohen.

The transaction values PWP at just under $1bn and was pitched by the company as an opportunity to clean up its corporate structure and grow its deal advisory business, as it seeks to keep pace with listed rivals such as PJT Partners, Moelis & Co and Evercore.

PWP is forecast to have generated about $485m in revenues this year, compared to $533m in 2019, filings show. The decline compares to a projected 2 per cent increase in revenues at Moelis and 37 per cent growth at PJT.

With the exception of a blockbuster year in 2018 — when PWP cashed in a huge fee for advising AT&T on its $85bn takeover of Time Warner — the firm has generated annual deal fees of $400m to $500m, according to the figures shared by the company.

PWP’s average revenue per partner has been around $10m, a figure it expects to maintain even as new bankers are added in coming years. The group has about 54 partners and 560 employees overall, across 10 offices in five countries. However, by 2023, it forecasts annual revenue exceeding $700m, driven by the resurgent deals market.

Companies struck $3.6tn worth of deals in 2020, down 5 per cent on last year, according to data from Refinitiv, but with a strong rebound in the final months of the year. Bankers say they expect activity to continue apace as the world emerges from the pandemic.

“As a publicly listed company, we will continue to invest in growing our advisory footprint and capabilities, to expand our client network and broaden our advisory service offerings,” said Mr Weinberg, PWP’s chief executive.

As part of the deal with Ms Cohen’s special purpose acquisition company (Spac), FinTech Acquisition Corporation IV, which raised $230m in its September initial public offering on the Nasdaq, PWP will also receive $125m in new money from strategic and institutional investors. These include Fidelity, Wellington Management and Korea Investment & Securities.

PWP will use part of the cash raised to pay down its existing debt, most of which comes from its 2016 acquisition of Tudor, Pickering, Holt & Co, a Texas energy-focused investment bank. Separately, it will use up to $110m to repay the original backers of PWP and some of its retired partners.

Ms Cohen, known as one of the earliest female entrepreneurs in the commercial banking industry, founded her first lender, Jefferson Bank, in 1974 and later went on to set up businesses in Hong Kong and Brazil.

The deal with PWP is her fourth Spac merger in recent years: the first three vehicles sponsored by Ms Cohen merged with CardConnect, Intermex Wire Transfer and Paya, each a payments company.

“Over the past 15 years PWP has built a differentiated global brand in the independent advisory space,” said Ms Cohen. “We believe PWP is well positioned to capitalise on this opportunity and has the expertise, the culture, the strategy, the brand.”

Broadcom banks on early EU approval of $61B VMware deal