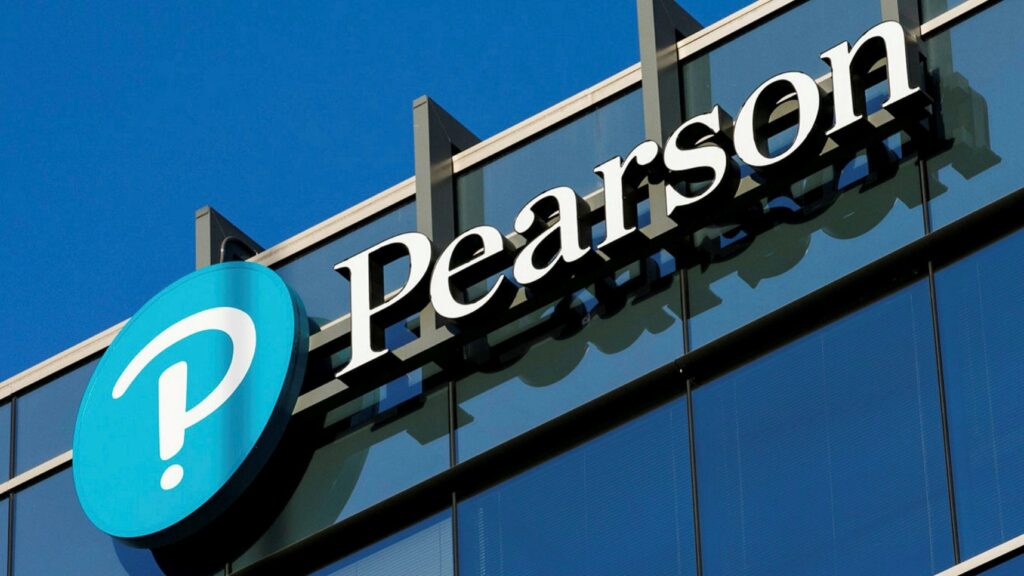 Despite its experience in educational publishing, buyout firm Apollo has abandoned attempt to buy UK group

The educational publishing group has been a fantasy takeover target for decades. With private equity house Apollo’s bid this month, those dreams almost became reality. But after a third rebuff from Pearson’s board, Apollo has walked away.

Some of the easiest targets have been picked off, and buyers now have the UK’s new National Security and Investment Act to bargain with, too. Ultra Electronics’ private equity-backed takeover is still in the wilderness awaiting government approval more than two months after the regulator’s recommendation was put to ministers.

Analysts at UBS, meanwhile, estimated that Apollo might make a 14 per cent internal rate of return on its earlier 854p offer, not exactly stellar. Apollo would have doubtless used its experience with McGraw Hill, bought in 2012 for $2.5bn and sold last year for $4.5bn, to help improve returns. But Pearson is not a straightforward fixer-upper that Apollo was attempting to buy on the cheap.

SoftBank-backed Tridge scores $2.7bn valuation in the latest investment round