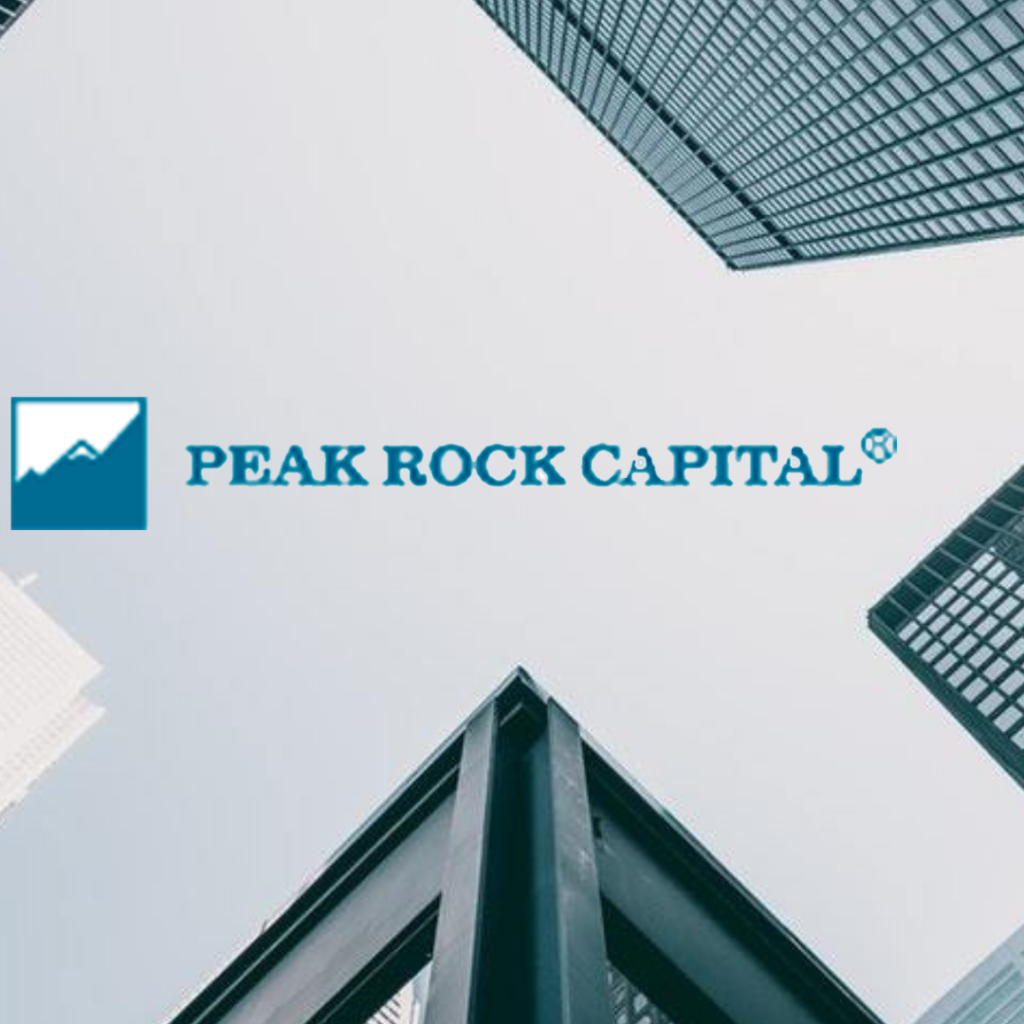 The Austin-based midmarket private-equity firm closed fundraising for the vehicle at well over its $1.3 billion capital goal

Fund III’s investor base is broadly diversified and is comprised of many of the world’s largest and most sophisticated limited partners, including public and private pensions, sovereign wealth funds, endowments, foundations, insurance companies, asset managers and their leading consultants. The investment period for Fund III is expected to commence shortly.