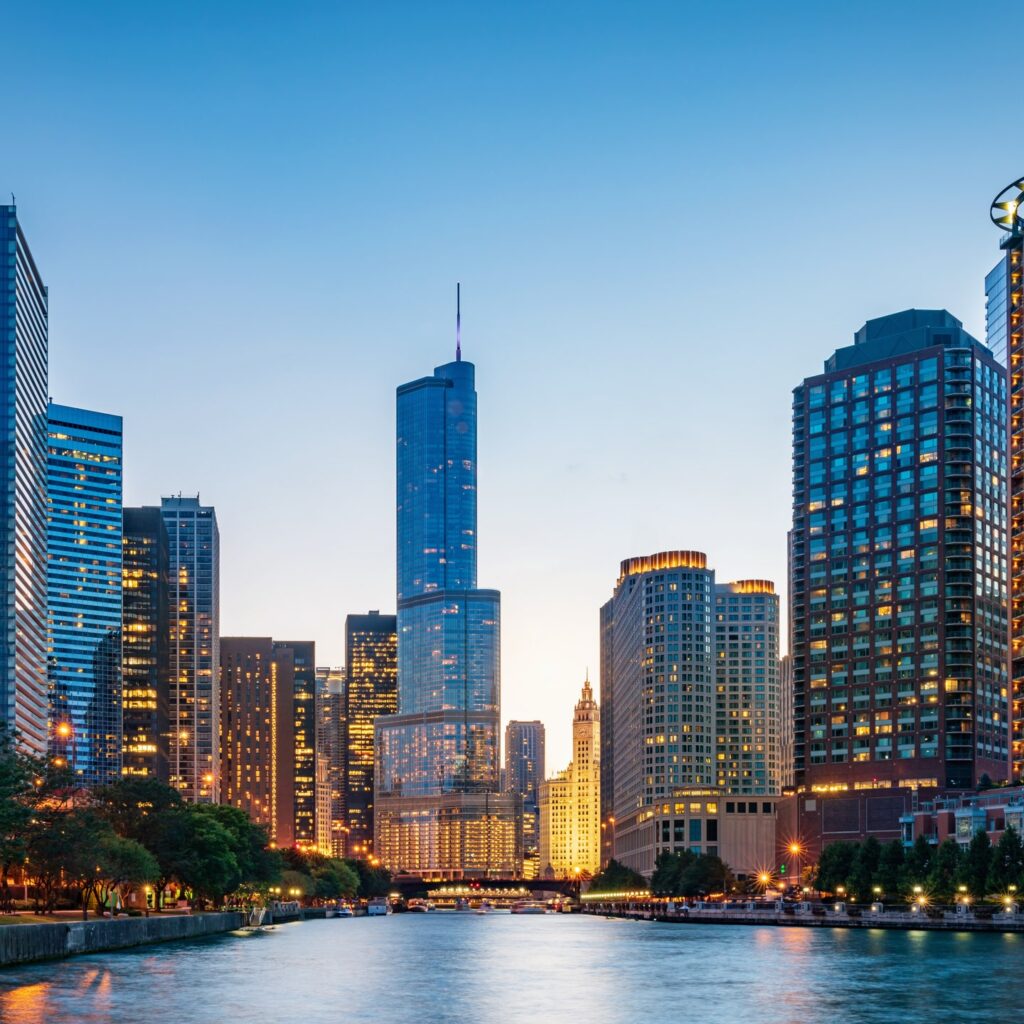 The bounce back in PE-VC investment activity was markedly concentrated on the two ends of the spectrum: large ticket deals and early stage deals

These figures include Venture Capital investments, but exclude PE investments in real estate.

According to Venture Intelligence data, the deals include the $17.3 billion invested by US-headquartered private equity and other global sovereign wealth funds in Reliance Industries Limited (RIL) Group firms including Jio Platforms ($9.9 Billion), Reliance Retail ($6.4 Billion), and Reliance Digital Fibre Infrastructure Trust ($1 Billion) – accounted for 44% of the total PE-VC investment value in 2020. Besides, Jio platforms received $10.2 billion as strategic investments from Google and Facebook.

IT & ITeS companies were the next favorite destination for investors during 2020, attracting $7.5 Billion. This included a slew of big-ticket investments in established Unicorns (Zomato, Oyo Rooms, Swiggy) as well as 8 new Tech Unicorns created during the year (including Dream11, Zenoti, Unacademy, Postman, Nykaa, Glance InMobi, Dailyhunt, and Pine Labs). Investments in the tech sector however fell 39% year-on-year from the $12.4 Billion in 2019.

“The accelerated adoption of Digital Technologies by both consumers and enterprises attracted investors to ‘TMT’ (Telecom Media and Technology) companies, including in sectors like Edtech, E-Commerce and Financial Services,” said Arun Natarajan, Founder, Venture Intelligence. Geo-Political compulsions, which led to marked slowing down of investments from Chinese investors in private Indian companies, was another key ecosystem altering feature of 2020, he added.

The bounce back in PE-VC investment activity was markedly concentrated on the two ends of the spectrum: large ticket deals (of $100 million and more) on one hand and Early Stage deals on the other, the Venture Intelligence analysis showed. Early Stage investments in Q4’20 were up 48% compared to the low in Q2, to set a seven quarter high.

The second half of 2020 saw 35 PE-VC investments of over $100 million – after slowing down to 25 such deals in the first half. Such Big Ticket investments were targeted, apart from the TMT Unicorns, at infrastructure-related sectors and distressed assets.

On the flip side, minority growth capital investments (of less than $100 million) witnessed a steady fall through the year, to touch a a eight year low of 41 deals in Q4’20.

“While it was heartening to witnesses a quick bounce back in overall PE-VC investments in 2020, accompanied by a boom in the public and commodity markets, there are several imponderables – from the changes in politico-economy in the US, to the threat of a 2nd wave of the Covid virus, to the efficiency of the vaccine roll-out – that could have significant impact on private company funding during the new year,” Natarajan added.

Grocer Morrison to Be Auctioned Off to Private Equity Bidders

New York Times Co. to Buy The Athletic for $550 Million in Cash