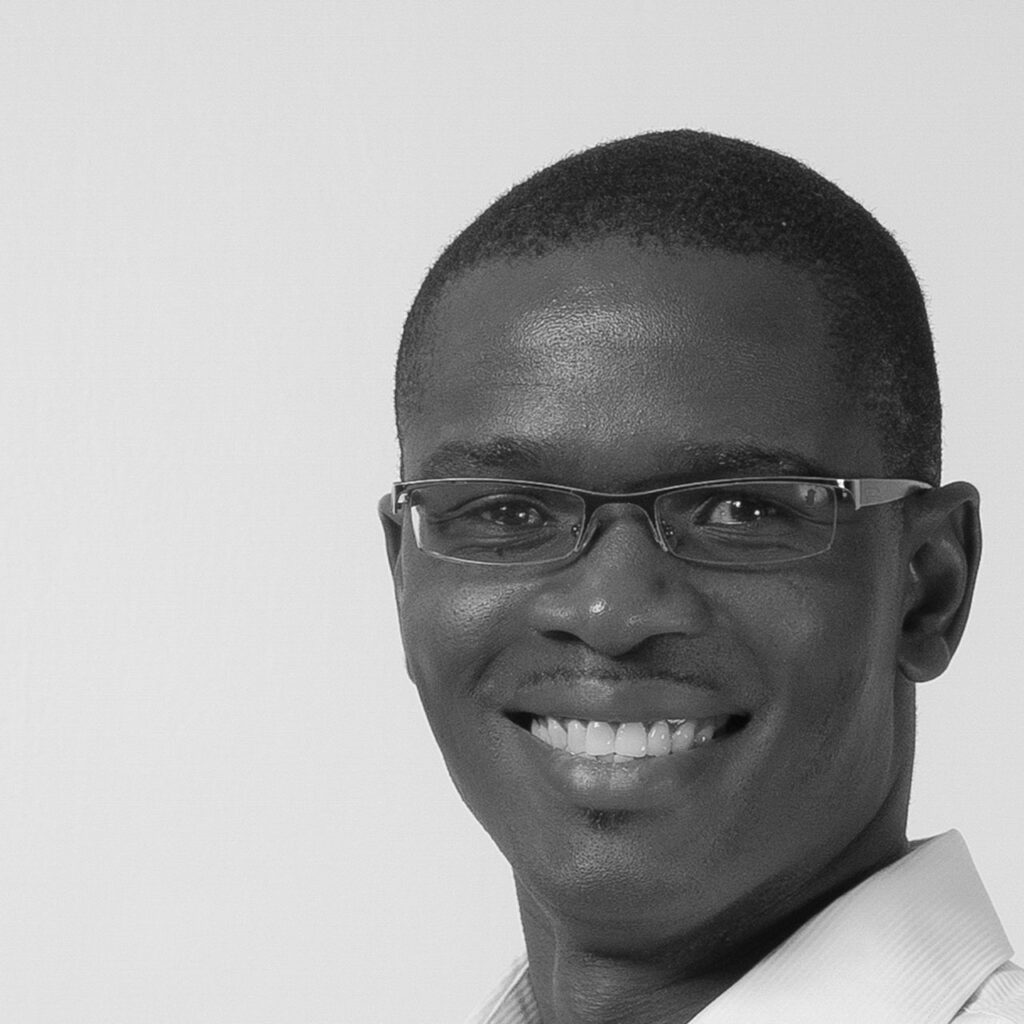 Nairobi-based private equity firm Ascent Capital is seeking to raise a total of $120 million (Sh13.1 billion) from various investors through a new fund.

The capital will be invested in small and medium-sized companies in the East African region.

Ascent has already received an investment proposal from the International Finance Corporation (IFC) which plans to provide the PE firm with $10 million (Sh1 billion).

“The proposed project is for an equity investment of up to $10 million (Sh1 billion) in Ascent Rift Valley Fund II L.P,” IFC says in its investment disclosures.

“The fund is seeking to raise $120 million (Sh13.1 billion) of total committed capital,” IFC added, noting that its cash contribution will not exceed 20 percent of the pooled resources.

IFC said the fund, which has a 10-year investment holding period, is seeking to make new investments in SMEs in Kenya, Uganda, Ethiopia, Tanzania and Rwanda.

The fund will be managed by Ascent Capital which is led by a team of executives including founding partner David Owino who previously held senior roles at Centum Investment Company Plc.

Mr Owino says the PE firm estimates it will complete the fundraising in one year, having approached development finance institutions and other commercial investors mainly from Europe to provide the balance of the capital.

“As long-term investors, we are confident about the growth prospects of companies despite the [Covid-19] pandemic,” he said adding that businesses in certain sectors such as ICT and sanitation have even thrived amid the health and economic crisis.

The PE firm lists International Clinical Laboratories, a company based in Ethiopia, among its current portfolio.

€3.6tn investor coalition launches to bring about a ‘just transition’ to a low carbon future