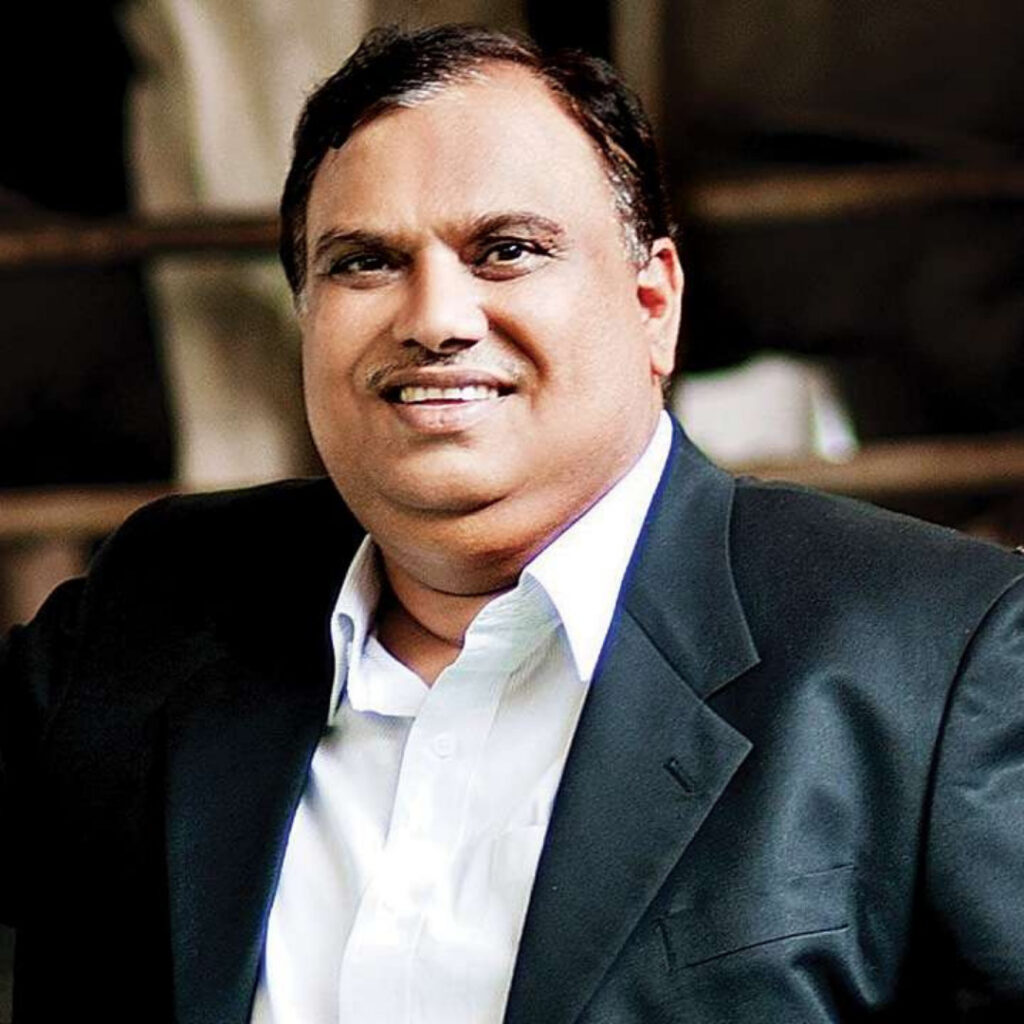 Parag Milk Foods Ltd, the dairy and value-added products manufacturer that offers brands including the Go brand of cheese, will get debt funding from the World Bank’s International Finance Corporation (IFC).

In a disclosure, the development finance institution (DFI) said its board has approved an investment of up to $41 million (Rs 302.6 crore) in the publicly listed Parag Milk Foods.

IFC says it committed Rs 230 crore (around $31 million) in the form of non-convertible debentures in the middle of last month to support the dairy products company’s working capital and long-term capital expenditure needs.

The investment is being made under its RSE (Real Sector Crisis Response Envelope) Covid-19 facility.

This is not the first time that IFC has proposed an investment in the company. In 2013, the finance institution’s board approved a loan of up to $15 million to help its strategy of shifting to value-added products with better margins.

Parag Milk Foods, set up in 1992, maintains a strong presence in West and South India. It currently has a milk processing capacity of up to 3.5 million litres per day, with operations in Maharashtra, Andhra Pradesh, and Haryana.

Shares of the company were trading 0.8% down at Rs 112.2 apiece at the time of writing this report. It reported consolidated net sales of Rs 2,438 crore for the 2019-20 financial year, with net profit of Rs 93.7 crore for the same period.

Per IFC’s disclosure, 46% of Parag Milk Foods’ shares are held by company chairman Devendra Shah and his family, with 29% being held by institutional shareholders, and the balance 25% being by public. According to VCCEdge, other investors in Parag Milk Foods include private equity funds managed by IDFC, Motilal Oswal, and Investcorp.

The World Bank Group arm is one of the most active DFIs in the country that invests across asset classes. It also acts as a limited partner (LP) to private equity and venture capital funds.

Last month, Bengaluru-based real estate developer Puravankara Group said it had struck a deal to raise $76 million (Rs 556 crore) from IFC and the IFC Emerging Asia Fund (EAF) through a mix of debt and equity.

In October, VCCircle reported that the institution had proposed an investment of up to $75 million (around Rs 570 crore) in the Indian unit of an Israeli irrigation equipment marker. In July, IFC proposed to provide a loan of up to $30 million (Rs 224 crore) to Hyderabad-based vaccine manufacturer Biological E Ltd.

IFC has also struck partial and complete exits in some of its portfolio companies. In December, VCCircle reported that it was looking to partially exit its holding in an automobile and industrial parts maker through the public route.

IFC exited one financial services company in the middle of last year in a blockbuster deal and is poised to sell all its stake in another such firm. IFC also exited Snowman Logistics when it sold its stake to Adani Ports.

AND Digital secures follow-on round from BGF