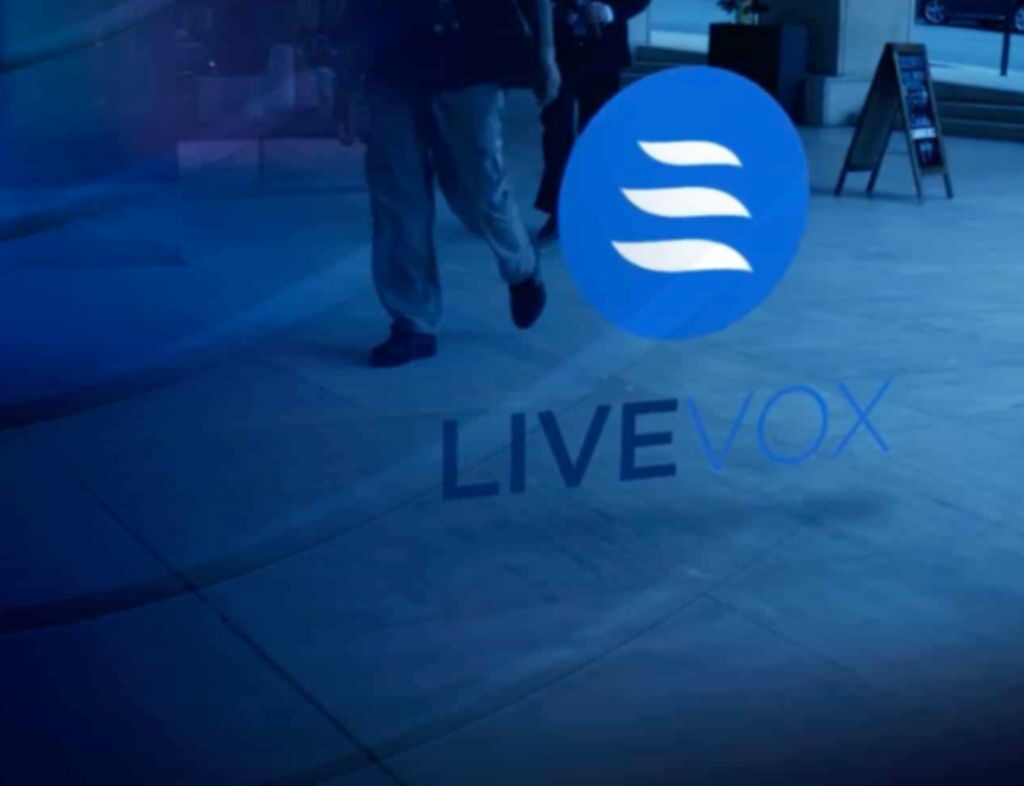 Customer-service software provider LiveVox is going public through a merger with blank-check firm Crescent Acquisition Corp., the latest technology company to take the alternative route to the public markets.

LiveVox, which is backed by private equity firm Golden Gate Capital, will combine with the special purpose acquisition company in a transaction valued at $840 million, Chief Executive Officer Louis Summe said in an interview. The SPAC is raising $75 million from institutional investors.

Los Angeles-based Crescent Acquisition raised $250 million in an initial public offering in March 2019. It was founded by Crescent Capital, a private lender and asset manager with more than $28 billion under management, along with Robert D. Beyer, Todd M. Purdy and Mark Attanasio, chairman and principal owner of the Milwaukee Brewers baseball team. Last year, it terminated an agreement to merge with F45 Training, a provider of group fitness classes backed by Mark Wahlberg.

“Our investment thesis has always been, first and foremost, to merge with a private equity-owned business,” Beyer said in an interview. “Companies that are owned by private equity firms are generally public-market ready.”

Golden Gate invested in LiveVox in 2014, and will keep a significant stake in the company after the deal is completed. The transaction is the first time the firm has exited an investment via a SPAC.

San Francisco-based LiveVox, which makes software used by call centers to manage customer service interactions, expects its revenue to increase by about 26% this year to $129 million. It will trade under the ticker LVOX after the deal closes and be known as LiveVox Holdings Inc.

By Katie Roof and Crystal Tse