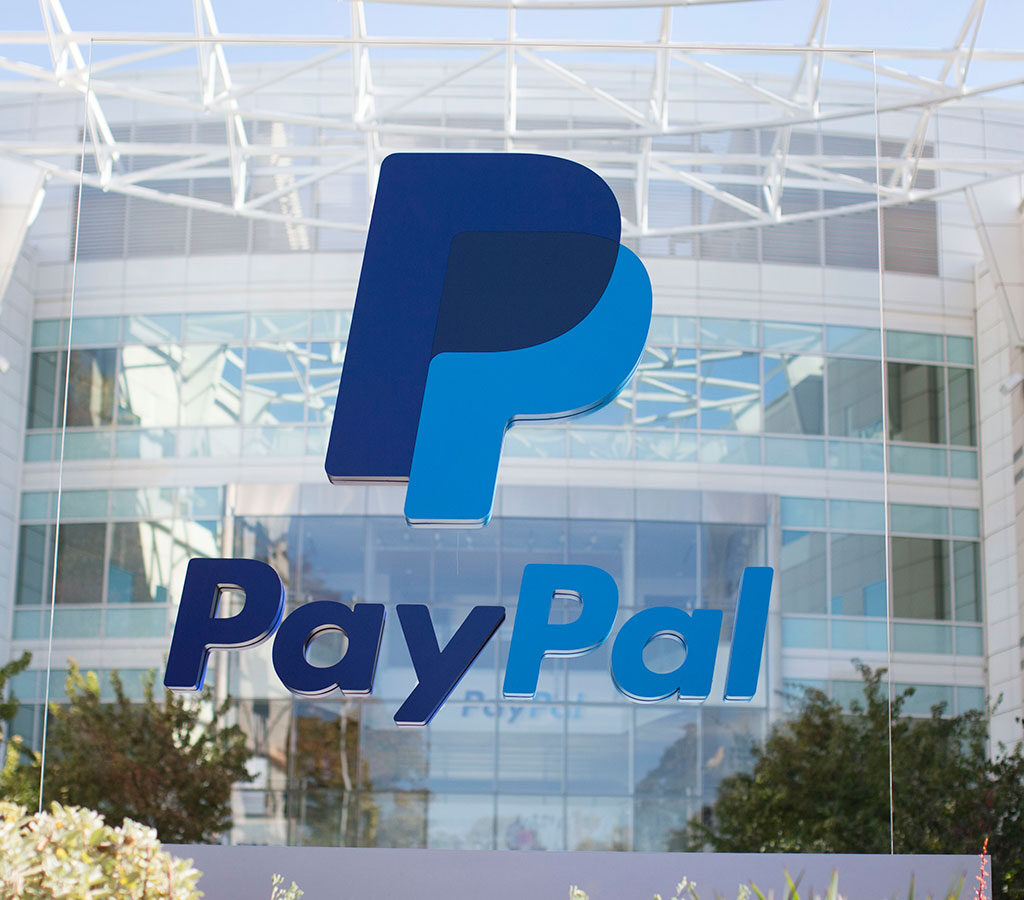 Competition is heating up in the Asia-Pacific fintech sector between giants like PayPal and Square following several recent deals. Fintech giant PayPal announced this week that it is acquiring Japan’s Paidy, a provider of ‘buy now, pay later’ (BNPL) services. PayPal said the deal is for 300bn yen ($2.7bn), “principally in cash”, and should close in the fourth quarter of this year. Paidy will maintain its brand and operations after the acquisition.

The BNPL space is a growing and highly competitive one at the moment. Last month, PayPal rival Square acquired Australian BNPL service Afterpay for $29bn, while Swedish BNPL giant Klarna became Europe’s most valuable start-up earlier this year. Commenting on the deal, PayPal’s vice-president and head of Japan, Peter Kenevan, described Paidy as operating in a “strategically important market”

PayPal has around 4.3m active accounts in Japan, and the company’s CEO Dan Schulman has described the country as a key region. However, Japan is home to only about 1% of PayPal’s customers currently. The company notes that approximately 70% of all purchases in the country are still done in cash, even in e-commerce, despite a highly developed digital economy generally. PayPal may see Japan as a market with very large potential for growth, which the acquisition of a domestic fintech start-up like Paidy could help it break into.